Android O is the next major Update for Android devices. Its first developer preview was released back in March, while the second preview, which is better named as ‘Android Beta’ was released at #io17. I must say, Google has introduced some very much needed features in this new update. You should check out all New Features in Android O.

Good news is, you can test out Android O right away on your smartphones, before it gets to the world in Final version. Yes. Just like always, if you are using Google devices including Google Pixel, Pixel C, Pixel XL, Nexus 5X, Nexus 6P and Nexus Player, you are eligible to install Android O.

There are two ways of installing Android O. Let’s check them both. However, please note that this is BETA version and may or may not contain Bugs. So, either install it on your secondary devices (not on primary device), Or install it considering you can handle the bugs.

That’s correct. You can get Android O on any of your above listed device simply via Software Update. It requires no expertise. Just few Taps and get your device running on latest Android version. Here’s how:

Now go to System > About > Software Update on your mobile. You must see Android O Update available. Just tap and install it as normal OTA updates.

This method is usually for experts who have knowledge of rooting and installing Custom ROMs. If you are not aware, do not try this. But i must say, it is safe to try since it is officially provided by Google and you want to install it on Google devices. So, here it is:

That’s it. Your device must be now running on latest Android O update. Have fun ! 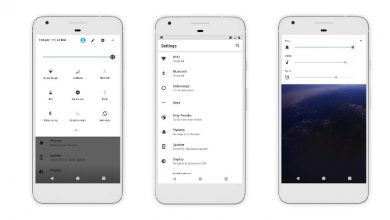 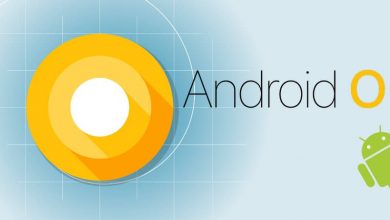