If you are willing to use Linux on your tablet then here is a short guide. I am taking Micromax Funbook as sample here. With the tips that are mentioned below you can install Ubuntu in your tablet.

There is a separate edition of Ubuntu which is specially built of Tablet PC. It is not at all easy to port the existing PC edition of Ubuntu on Tablet PC. They have entirely different hardware. Thanks to the open source community, we are having a dedicated Tablet edition of this OS. It has important updates and configuration related to touch interface. There are number of options through which you can install Ubuntu in Micromax Funbook.

The steps that are mentioned above are safe. But there are very few chances that the distro will work in all tablets. I had tested Ubuntu 12.04 on my funbook and it works well. As the tablet lacks processor and hardware performance it lags and does not work well. Due to optimized edition the OS works very well and has optimum performance. 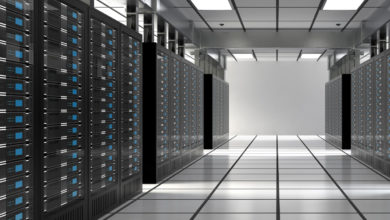 Tips For Choosing The Best Dedicated Server Provider in 2020 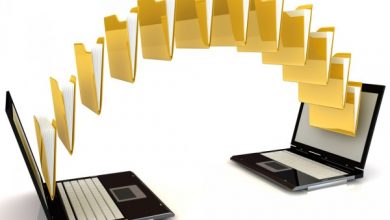 How to Enable File-Sharing Between Windows And Linux: 5 Ways to Share Files 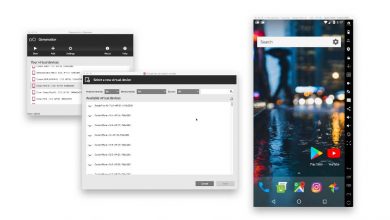 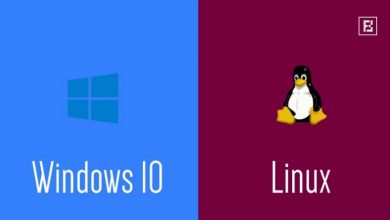 How to Dual Boot Windows 10 and Linux/Ubuntu