Just 2 days before the official global launch of Galaxy Note 3, Samsung revealed that the next Premium Phablet Note 3 will be sold with SIM Restrictions (Region Locked) in Europe. This was really surprising as well as shocking for lots of people. Later we got to know that the restriction is not limited just to Europe but also with US version of Note 3 devices. This was something bad news for Samsung fans as well as for them who were planning or who have already booked Note 3 for them.

But here is the good news. The SIM restrictions of the region lock we get with Galaxy Note 3 is not like other locked devices we have seen where we need to buy unlocked code for $20 to $50 dollars. You dont have to spend a single dollar apart for unlocking Note 3. Few big portals like ukmobilereview and Android Central carried out some tests on this Phablet and found a very SIMPLE way to unlock your Note 3. Lets find out How it is done:

Thats it. Your phone is now unlocked. Now you can remove the US Sim card and insert (if) your sim card from any region like UK, Australia, India, etc. You wont be having any problem because the phone is now Unlocked.

What if you inserted the wrong SIM Card? For example, what if you inserted the US SIM before the very first boot of your UK version of Note 3? Well, this is where the SIM Restriction is applied and your device will be locked. You wont be able to boot the phone without inserting the unlock code. What to do in this situation is as follows:

What if Note 3 got locked?

Now if you are thing whether it will be free or chargeable, well even i’m not sure about this. Samsung has give official statement that they will unlock your device in your nearest Service Centers but they haven’t mentioned whether it will free of cost. But as far as the third party sites are concerned, here i can be sure saying they will charge you atleast $25 for a single Unlock Code.

I wish you dont need to spend money for unlock codes because keeping your brand new Galaxy Note 3 Unlocked is in your own hands. Reminding again, first SIM that you are going to insert should be from the same region where you bought Galaxy Note 3.

Here is the complete process shown by ukmobilereview in video where you can see when they inserted the non-region SIM card first, the Note 3 got locked and asking for unlock code. But when they inserted the SIM Card from same region in another Note 3 device, it booted fine and later they can use any SIM card without any problem, have a look. 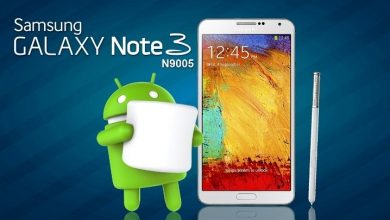 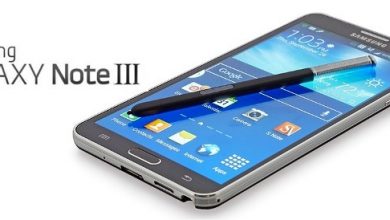