FIFA doesn’t requires any introduction, it is one of the top most gaming series in soccer developed by EA Games. As we know the series is just ready to get its next title “Fifa 14”. They are about to launch this game officially on all major gaming consoles this month on 27th September. But before actually going for the final release, Electronic Arts made the Playable Demo available for Gamers to test out the game. Gamers can download this demo for PC, PlayStation 3 and Xbox 360 from Origin Store.

You must have the Origin User ID and Password. Usually FIFA use to have a large number of teams but with this demo, gamers will have eight teams which includes Barcelona, Borrusia Dortmund,  Italian Champions AC Milan, Paris Saint-Germain, Boca Juniors, Tottenham Hotspurs, Manchester City and New York Red Bulls. Other than, there are several new features as well which you can explore with this Demo itself. Go ahead and get the copy of Fifa 14 Demo by clicking the Download button. 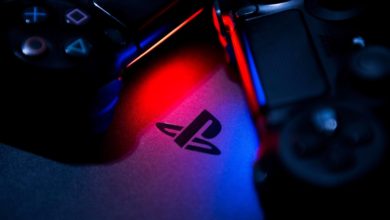 What is PlayStation Network Card and how to get it?