Cortana is a Personal Digital Assistant app for Windows PCs or Windows phones, just like Siri for iPhones and Google Now for Android. There are so many things Cortana does, from meetings to flights, Stocks information to Scores, Movies to Dinner, from weather to holidays, and lots more. You can even use Cortana’s Notebook to view, edit and manage your interests. It is originally available for Windows operating system since long years but Microsoft announced this app for Android and iOS back in May and later it was made available in Beta phase for Android and iOS.

Finally, Cortana is out of beta and is now available in its Final version for Download. Android and iOS users can now download the fully working Cortana on their smartphones and tablets. However, there are few things which this Digital Assistant would not be able to do on these platforms such as hands-free access by saying ‘Hey Cortana’ which works only on Windows PCs and phones. It also wont be able to toggle settings or open apps on Android and iOS like it does on Windows.

Furthermore, the final version of Cortana is only available in US as of now. However, you can download its APK and start using it on your Android by making some change in settings. Download links for iOS is also provided below. Go ahead, get Cortana for your respective devices and enjoy ! 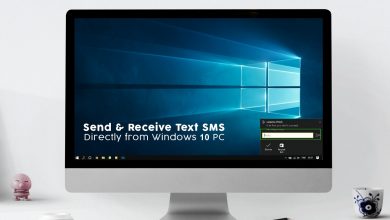 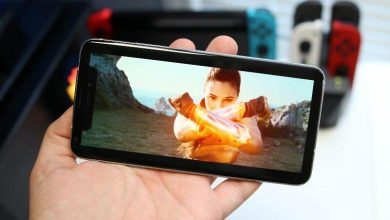 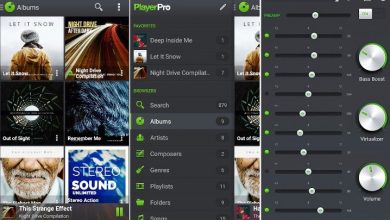 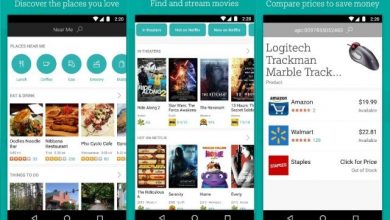