After the success of Champion Trendy 531 budget was launched last year, BSNL today launched two new entry level smartphones named as Champion SM3512 and Champion SM3513. Both of these devices are budget friendly available at the price of Rs. 3,225 and Rs. 4,499/- Running on Android 4.2.2 JellyBean operating system, both smartphones are Dual Sim supporting GSM+GSM. Both Champion SM3512 and SM3513 are very similar in specifications and hardware featuring 3.5 inch Capatitive Touch Screen display and running on Dual Core Processor with 512MB of RAM. They support connectivity options such as 2G, Wi-Fi and Bluetooth and comes with memory card slot upto 32GB.

The only difference between these device and what makes Champion SM3513 better and costlier than SM3512 is its 3G support and 3 Megapixel rear camera compared to 1.3 Megapixel of SM3512. Both the phones are running on 1300 mAh battery which is said to be offering 6 hours of talk time backup. Both phones will be available soon in two different colors, Black and White colors. 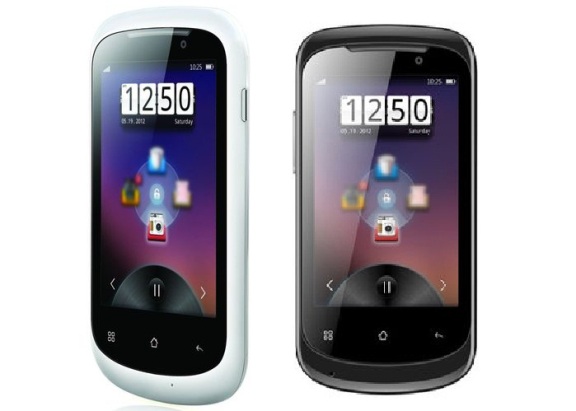 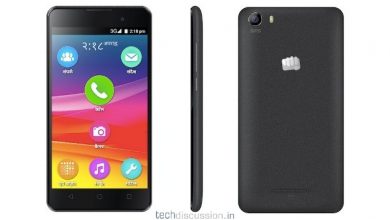 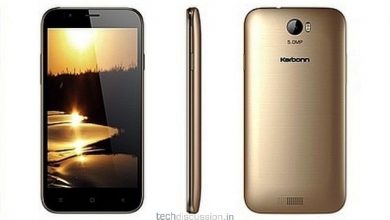 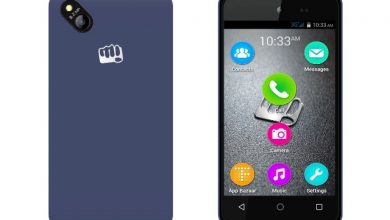 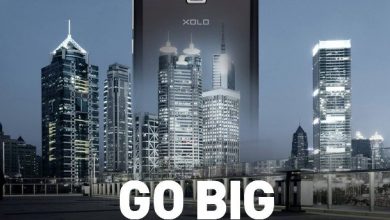