Google at I/O 2016 finally launched the Beta Candidate of its next major update, Android N. This Beta version is also said to be Developer Preview 3. It is now available for Nexus line up including Nexus 6, Nexus 5X, Nexus 6P, Nexus Player, Nexus 9/9G, Pixel C and General Mobile 4G (Android One). You can download the Update right away and install it on any of your above mentioned devices. There’s few really interesting features included in this first Beta candidate.

From all new VR Mode to seamless background system updates, the team has really worked hard to bring you the best ever Android experience so far. Android N Beta or Developer Preview 3 also comes with File-based encryption. There’s also Sustained performance mode, Multiprocess WebView, Keyboard Shortcuts helper, 14 Keyboard Themes, and much more. You can check the complete list of features of this new update here. Download the Android N Beta and enjoy all those new features on your Nexus smartphone or tablet right away, before the world does.

Google io16 – Android Instant Apps, Use apps without installing them 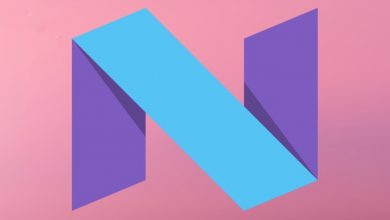 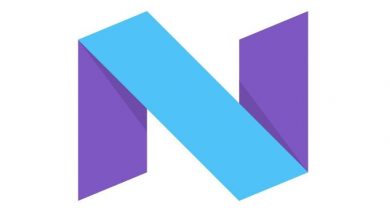 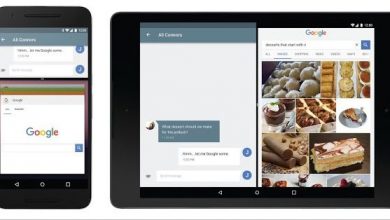 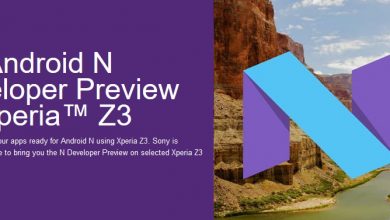