Finally Samsung Galaxy S4 Mini gets official after so many rumors of months. Samsung is going to showcase the device in their upcoming Samsung Premier 2013 which set to take place on June 20th in London. As of now there is no announcement made by Samsung about is price but according to the specification, it should cost around Rs. 25,000/- in India. Talking about specification Galaxy S4 Mini is running on latest Android 4.2 Jellybean and features 4.3-inch qHD Super AMOLED display. The resolution offered by this display is 960 × 540 pixels and not sure whether it will come with Samsung TouchWiz or thier own Nature UX. Well will update that soon. Furthermore the device is powered with 1.7 GHz Snapdragon 400 dual-core processor along with 1.5 GB of RAM which ensures to offer smooth performance on this device. 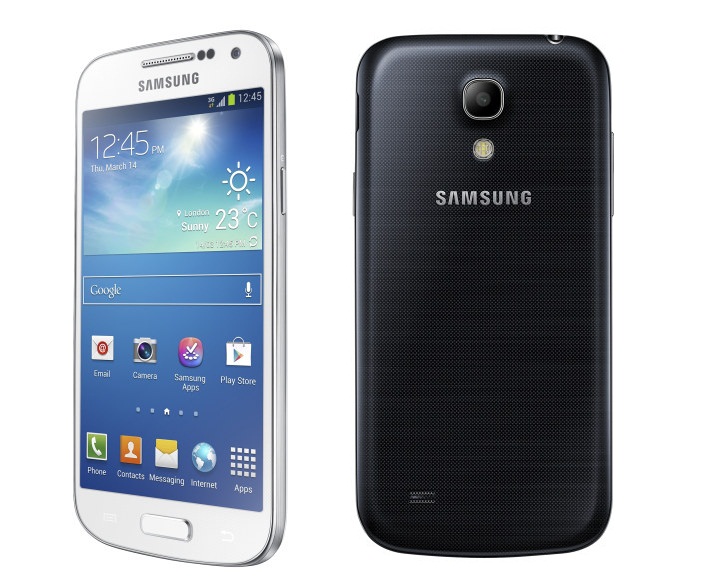 The device is running on 1,900mAh battery from which we can expect upto 12 to 14 hours of battery life as Samsung devices use to be best in battery. As of now we need to wait for more 3 weeks to get the final pricing and exact shipping date of the device in India. 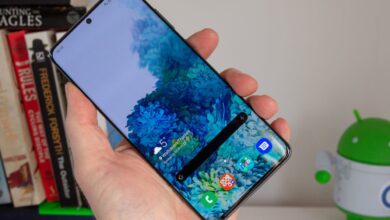 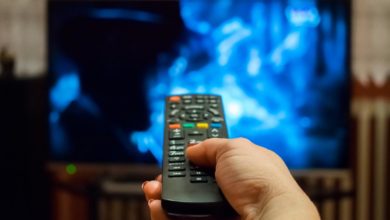