Skype is one of the most popular VOIP software around the Globe and is available for almost all platforms on Computer and Gadgets. It is a Freemium applications for making free voice calls and video calls over VOIP services. But, Skype use to charge a amount of $8.99 per month for Group Video calling which is actually free in Google’s Hangout Messenger since long time. To get into the competition, Skype today proudly made the Group Video calling absolutely free for all Skype users which was only available earlier for premium users.

As of now Skype’s free Group calling is only available for Windows, Mac and Xbox users but Skype’s GM announced that the service will be made available soon for other platforms as well such as Windows Phone, Android and iOS. According to the sources it is known that upto 10 Users can connect in the Group video calling on Windows and upto 4 users can connect on Xbox consoles. 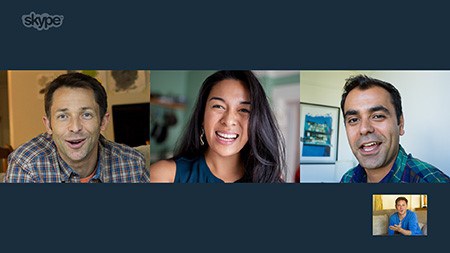 If you dont know how to make Group Video Calling in Skype, have a look at this Tutorial Video:

Blackphone Specifications, to be powered with Nvidia Tegra 4i processor 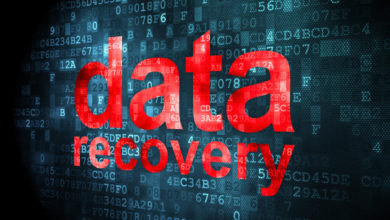 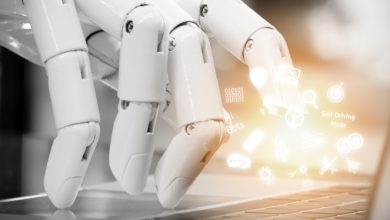 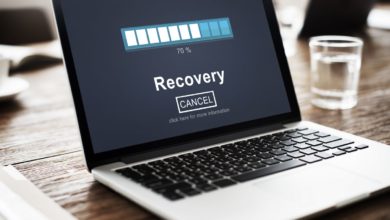