The event will be on Wednesday 20th Feb 2019 at 11:00 am PT in the Bill Graham Civic Auditorium of San Francisco a week before Mobile World Congress (MWC) 2019 Which is scheduled at the end of Feb in Barcelona. The Whole launch event will be Live Streamed on its Samsung official website.

The Samsung Galaxy S10 has a wide screen of 6.1 inches display, and having in screen Fingerprint Scanner and might be it comes with Qualcomm Snapdragon 855 processor for the US country or the Exynos 9820 processor for the countries like India. Samsung Galaxy S10 Plus has more features against Existing Variants it has surprisingly 6.4 inches Wide screen with super HD display, double front facing Camera and in Screen Fingerprint Scanner. Samsung might be Launching 5G Variant of Samsung Galaxy S10 Plus with 5000mAh battery for the users to experience the amazing Fast Speed of their 5G Network for the Limited Countries like Korea and U.S. due to 5G being a nascent technology.

There are more Expectation from the company for revealing information about Foldable Samsung Smartphone and the 5G version of Samsung Galaxy S10 Plus and the latest Samsung Accessories and Samsung Smart Watch at the Unpacked Launch event on 20th Feb 2019. 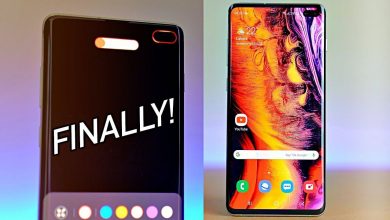 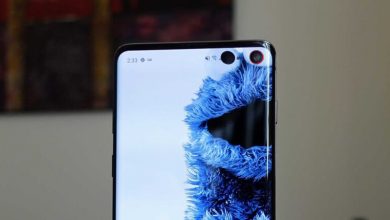