Google is always coming up with new operating systems which can work over a wide range of devices or we can say, ‘virtually everything’.

After, Android, Brillo and Chrome, it is working on a new operating system called Fuchsia. This is an open source operating system with Google’s own programming language which is Dart and is being designed to support all the devices that is, phones and computers, including OS features like user modes and capability-based security model. It supports advanced graphics and Intel based PCs.

Bloomberg states that this project can be considered as an experiment which paves way for bigger things as the company is venturing into making smart household gadgets, the most recent being ‘Google Home’.

It is assumed that in the coming years, Google might replace the existing operating systems: Android and Chrome OS. However, when asked Google said that it is not yet decided as to when Fuchsia will start up on devices which in turn would mean it is not anytime soon.

The idea behind introducing this new platform is to get rid of the unnecessary technology which Google might not need including Android and Chrome OS that are based on Linux.

In addition to this, using it’s own programming language, Google might want to drop the existing Java script taking into consideration its ongoing legal crisis with Oracle.

Not only is it still under experimentation, but even if it comes out into the market, Google has to convince the device manufacturers that Fuchsia will indeed work out for the devices. It seems to be a difficult task though because for the manufacturers like Samsung, it would mean dropping their present custom software and rewriting it which would cost them a whole load of time, money and efforts.

To overcome this, Google has to make sure that Fuchsia will be compatible with all the mainstream devices that are used and will not affect the users experience.

Therefore, it might take more time than expected for Fuchsia to be out in the market for all the reasons listed.

Who Wins the Foldable Phones Thunder - Xiaomi, Samsung or Royole? 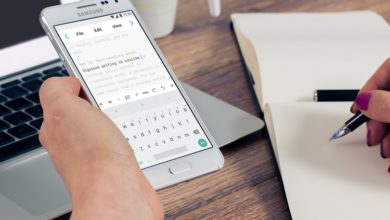 Top 10 Health and Fitness Apps for Android in 2020 How to Share Android Mobile Screen to Other Mobile 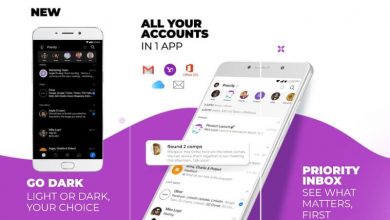 Best 7 Email Apps for Android: Alternatives for Inbox by Gmail