Xiaomi and Samsung are both leading companies in India as well as around the globe. Both the companies are trying their best to remain on top, especially in India, even if it includes throwing shades on one another. Recently Xiaomi launched their new Redmi Note 7 in China, which is all set to hit the Indian market too. On the other hand, Samsung launches its Galaxy M20. Xiaomi claims the Redmi Note 7 will blow people’s mind and after doing their campaigning on the grounds, they move one step further.

For people who go for an appearance in mobile, Xiaomi tries to do something new for their customer. They claim a Mobile with TFT display is way too old and old fashioned for the young generation who prefers to keep classy and sleek mobile, totally digging the M display of Samsung, openly throwing the shades on display of Galaxy M20.

For people who go for a camera in mobile, Xiaomi considerate their need in their Redmi Note 7. For selfie lovers, Xiaomi also highlights the 48MP camera features of its phone. Xiaomi claims that this camera feature has all the possibility to defeat the Galaxy M20’s shooter. It will give people what they actually look for in their phone.

Xiaomi MiPowerd tag line “good things come to those who wait” is just another way of depicting “their phones are not ready for the Indian market right now”. By this, they are claiming that their new launch is worth wait. It will give people what they are actually needed in their phone. They are also creating a curiosity between their customers.

Samsung recently launched M-series has already created a competitive market among their rivals, must have given enough reasons to get Xiaomi worried. People are hoping a lot from Xiaomi’s phone because they provide everything in the budget of an average man. While Samsung is hoping to give its best to its customer.

Xiaomi is hoping their Redmi Note 7 will speak on their behalf by getting ready on store shelves. They had already created a positive environment among their customers by their previous products and because of this people are hoping more from them. On the other hand, Samsung is considered to be a durable product. They are doing a lot of changes in their product to satisfy their customer and try to win their hearts again.

Even after the entire splash between Xiaomi and Samsung, Xiaomi is leading the Indian market, because of their product affordability and price range. The average customer goes for the price range in their mobile with maximum specification and Xiaomi is fulfilling their need. So people are hoping a lot more than their new launch.

Xiaomi is making all possible efforts to keep its customer satisfied by keeping the price range affordable. It is trying all possible things to remain on top in the Indian market. The Redmi Note 7 is happening to be a leading seller if the price of the product will be between $150 and $200 in India.

100% Save with S Rank, Bonus Weapons for Resident Evil 2 Remake - With Installation Steps 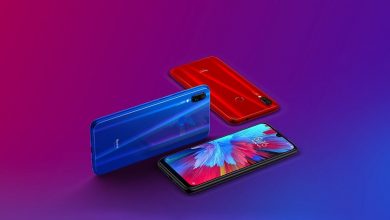 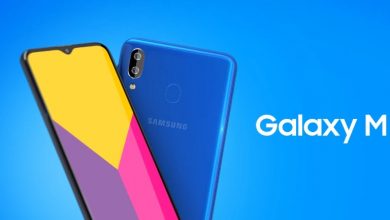 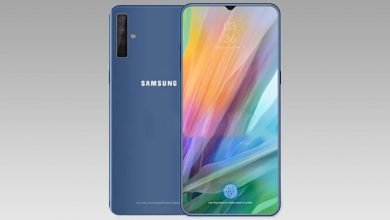