Sony Xperia S is one of the powerful smartphones launched by the brand under Xperia Series. Running on Android 4.0 which can be expanded upto Android 4.1 jelly Bean operating system Xperia S features 4.3 inch TFT Capacitive touch screen display powered with Bravia engine offers  HD 1280 × 720 pixels resolutions. Watching movies, images or playing games would be fun on this display. It is powered with 1.5 GHz Dual-core Qualcomm MSM8260 Snapdragon processor with 1GB of RAM which makes it quiet powerful in performance and multitasking. As per connectivity the device supports all major connectivity options such as 3G, Bluetooth, Wi-Fi, TV launcher, HDMI port, java support, A-GPS support and GLONASS.

It would be a great choice for photographers as well because of its 12 megapixel rear camera with autofocus and led flash and 1.3 Megapixel front facing camera for making video calls and conferencing. Users also dont want to worry about the storage as Xperia S comes with built-in 32GB storage. Now though the device seems pretty powerful and capable to carry out most of the tasks on its own, there are yet several things which cannot be done without PC Suite such as using Xperia S as a Modem for sharing Internet on computer or syncing your phone Calendar, Messages or Contacts with pc applications like Outlook or web services like Yahoo or Google. PC Suites also keep your phone your phone updated to the latest Firmware update. It is a free Software which can be downloaded from this page. 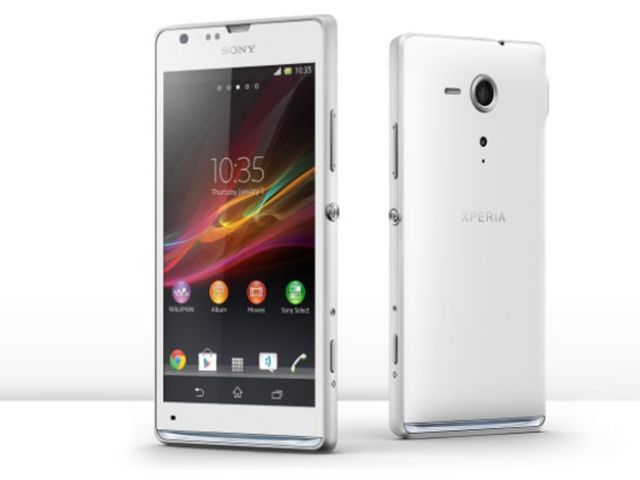