As the name itself suggests Xperia Play is gaming smartphone running on Android 2.3 Gingerbread operating system with  4.0 Inch capacitive LED-backlit touch screen display offering 480 x 854 pixels resolutions. The device is powered with 1GHz Snapdragon CPU and 512MB of RAM. Being a Gaming device it comes with Adreno 205 GPU. As per storage we get 8GB built-in storage which can be expanded upto 32Gb using MicroSD Card. There is also a 5 Megapixel rear camera  for capturing your favorite moments as well as there is a 0.3 Megapixel Front Facing camera for making video calls. The device comes preloaded with several pre-loaded games such as Madden NFL 11 (EA Sports), Bruce Lee Dragon Warrior (Digital Legends), Asphalt 6: Adrenaline (Gameloft), The Sims 3 (EA), Star Battalion (Gameloft), Crash Bandicoot (Sony Playstation) and Tetris. Here is the complete list of specifications for Xperia Play:

There are several other things for which you will require a PC Suite. It is a PC based application that offers device software updates, contacts and calendar management, and a backup and restore feature for your phone content. You can also use the phone as a Modem for connecting Internet on computer. If you want you can download the same from provided downloaded button. 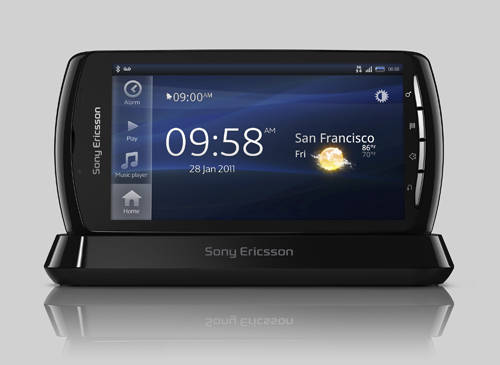