Samsung Galaxy Mega 6.3 is the most recent smartphone launched by Samsung with large 6.3 inch HD TFT capacitive touch screen display offering 1280 x 720 pixels resolutions. The device is running with Android 4.2 Jellybean operating system covered with Samsung TouchWhiz UI. As per configuration the Mega 6.3 is powered with 1.7 GHz dual-core processor and 1.5GB of RAM from which we can surely expect the vest performance and multitasking. The Mega phablet comes with 16GB onboard storage which can be expanded upto 64GB using MicroSD Card. There is an 8 Megapixel rear camera capable to record full HD video and high quality images as well as a 1.9 Megapixel front facing camera for making video calls and conferencing. It also seems to be good in connectivity with support of all connectivity options we require in a high end smartphone including 3G  HSPA＋21Mbps, Wi-Fi a/b/g/n/ac, WiFi Direct, Bluetooth 4.0, GPS＋GLONASS, NFC, MHL.

Though the device is powerful enough to carry out most of the tasks on its own, there are yet several things that cannot be done without using PC Suite such as using the phablet as Modem for sharing Internet on your PC or Syncing the phone contacts, messages or calendars which pc app like MS Outlook or web services like Yahoo and Google. It also automatically notifies you of new firmware version available for your Mega 6.3 and update it to the same in just one click. Using the PC Suite you can also manage or backup your entire phone contents such as Pictures, Videos, music, and other important files on the computer. If you want you can download both PC Suite and USB Drivers for Galaxy Mega 6.3 from this page. 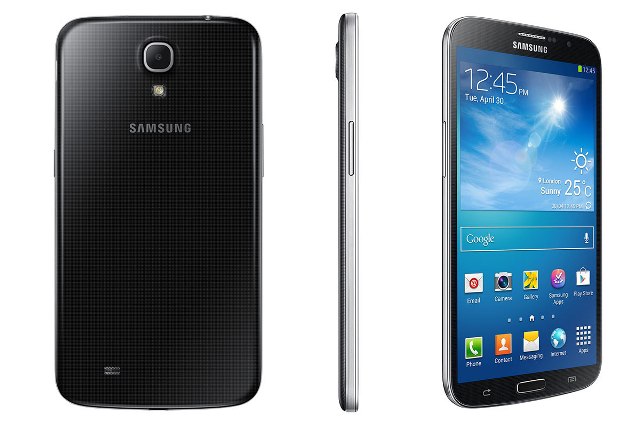 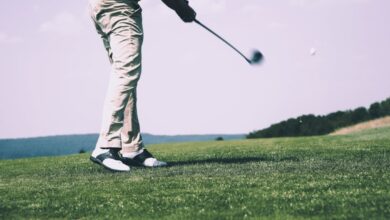 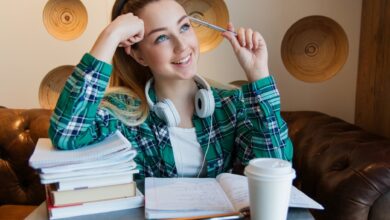