Diablo III is action oriented game and is the sequel of Diablo II game which was high success and Diablo III also created history by selling 3.5 million copies in just 24 hours. Game is developed and published by Blizzard Entertainment. In this game there are many new features which are included in this game like the auction of houses and allow to trade player with gold and money. Game is set on sanctuary which is the Dark fantasy world of Diablo II. Game is all about solving the mystery and prophecy which is been told and also in the search of character named Deckard Cain as he was lost when the mysterious star fallen in the cathedral. 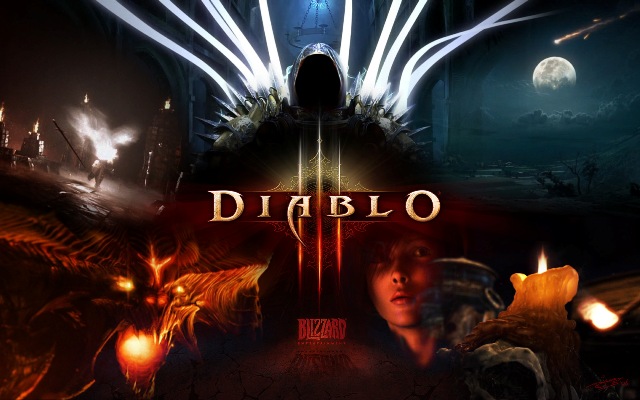 Diablo 3 – Things You Need to Know About This Game 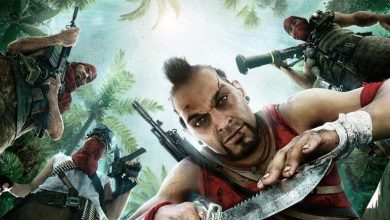