NOWADAYS, smartphones are the most important part of our life. One cannot simply imagine his life without phone. Technology has taken over and the phones we use today are bundled getting smarter by the days. These are bundled with new technologies and productivity. Almost, everything you want to do is just a click away using phones. Therefore, it becomes the very useful unit of today’s world.

No doubt, the Android Phones are getting better and compact by the days, but with the loading of new technologies and features in such compact device sometimes result in various issues. Most common problem faced by the users is the “Overheating Issues”. It is indeed very dangerous and needs to be concerned about.

Are you one of those users facing overheating issues with your mobile phone? Then, don’t worry!! I will tell you the common causes along with the ways to cool down your phone.

Know Why Your Phone Is Overheating:

Phone gets heated up when it can not release the heat or you can say there is no heat releasing mechanism. With the rapid development of Smartphone industry, main focus is to make the phone more powerful in terms of processors, storage and other features.

Which in result leads to heating up the device. Also, if you know, there have been many complaints regarding the explosion of the mobiles phone in worst case. So, it becomes a serious issue to be concerned about.

Here are some of the causes and behind the Overheating of Phones along with the tips to cool it down:

1. OVERUSE: Nowadays, people are addicted to their phones. Using it day and night continuously, without giving it some rest. This is the most common reason behind the heating up of the device.

TIP: Don’t let yourself in becoming the slave of technology. Get into some real life and use your phone wisely. Don’t overuse it!

2. Poor charger and cables: Sometimes, the duplicate cheap quality chargers are the cause behind the overheating of phones. People buy any of local chargers to save some money without being concerned about the damage it can do to their phones and lives.

Tip: Incase, you lost your charger or broke it, always buy branded charger. Most preferably, the same brand as your phone. Don’t but locally available China made chargers.

3. Heavy Gaming: No wonder, Phones are very handy than gaming consoles and computer to play games. You can easily sneak into anywhere and start playing. But, the games you play today are very heavy and use all the resources like battery, storage, CPU, RAM, GPU. When you play continuously for hours, the heating is very obvious and you can’t really blame the manufacturer.

Tip: Always remember, phones are not supposed to be used continuously. So, avoid it.

If your phone is heating very high than put it in refrigerator for 20-30 seconds. Yessssss!! You read it right, don’t call me crazy :p. I’ve used the same trick when I had a Xiaomi device which is very popular for its heating problem.

4. Battery Issues: Yes folks! Your battery might be the reason behind the overheating. If your phone’s temperature is higher than 40°c then, it is really a matter of concern.

Tip: If your phones temperature crosses 50° then you need to buy a new battery because your battery is defective. Also, try to remove your battery and then reinsert it if you have a removable case.

5. Using Phone While Charging: Stop it right away if you also use your phone while it is charging.

6. Malware and Virus: If you are facing heating issues then, there are chances of malware and virus in your phone. These malwares uses RAM and CPU which in turn heats up your device.

Tip: Always make sure your phone is in safe condition. Try using antivirus apps for mobiles and perform security scan from time to time.

7. Background Apps: This is a disadvantage of using multitasking devices; we left open a lot of apps, even when we are not using them. This causes them to use the resources and may cause heating.

So, always make sure there are no unnecessary apps running in the background.

8. Use Battery Scanner And CPU Cleaner From Time to Time : CleanMaster, so far is the best app to cool down your phone. It instantly boosts the performance.

9. HOTSPOT: Don’t use hotspot for a long time. It drains battery very fast and also results in overheating of device.

Devil May Cry 5: 7 Simple Tricks to Improve your Ranking and Combo 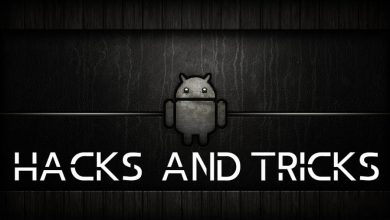 10 Best Android Hacks and Tricks You Must Know 2023 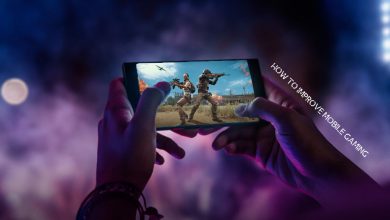 7 Tips to Improve Gaming Performance on Your Android Phone 2023 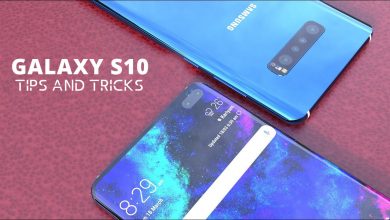 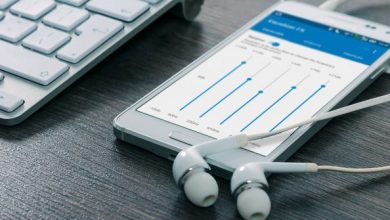