Firestorm’s Halvoy is the largest Map Battlefield has ever seen!

This is Hamada, currently the most immense map in #Battlefield V. Halvøy is 10 times its size. pic.twitter.com/KVdPvzqlQa

Generally, most of the maps of Battle royale are large enough. But, the Firestorm includes helicopters and other vehicles therefore the size of maps is even more necessary.

All we can do is to wait till March 25, when the Firestorm mode gets launched for all Battlefield 5 consoles. Till than keep reading us for more such updates!!

How to Save the Game in Sekiro: Shadows Die Twice 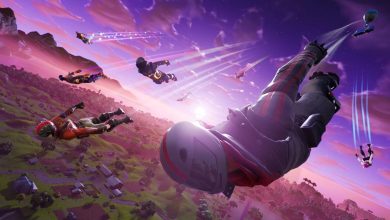 Fortnite Battle Royale: Here’s How to Setup Two-step Authentication and get $10 Free 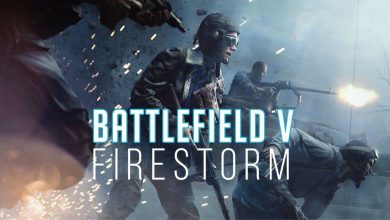