We have seen so many Flagships launch in past couple of months. Now, it’s the time for OnePlus to make its impact on the market with its next launch that would be probably OnePlus 7. However, OnePlus has not announced anything about the same, no specifications or release date so far. However, we have seen OnePlus 7 in few unofficial renders earlier.

But today we get to see some real pictures of OnePlus 7 along with its official specifications. Yes, it is a leak. These are the images of OnePlus 7 Pro which will be obviously very similar to OnePlus 7 in most cases as expected.

The leaked images show that the device is having a full-screen display with high screen body ratio. However, it might not have Notch or Curved Edges. But it is not wise to be totally depending upon the internet spoilers. It might be false or fake news.

One thing about spoilers it gave you a slight idea about the design and features of the phone before the launch. The key point of the device which is already mentioned by the company itself is that the next launch going to be Companies very first device to support 5G.

About the look of the Phone, we have our doubts about the bezel-free screen and it has been quite clear that the device has pop-up selfie camera and it has a triple rear camera. Other than this it looks like the device has in-display fingerprint sensor with a high screen to body ratio display.

The leaks also give a brief idea about the specification of the phone. OnePlus 7 Pro will have Qualcomm Snapdragon 855 along with triple rear camera setup. About the screen size, the most we can assume from the leaked images is to have a super Optic 6.67-inch display.

About the Rear camera, you may see 45MP + 16MP + 8MP camera configuration on the rear end. About the variant, it has been concluded from the sources that device will be available in 8 GB RAM and 256 Storage. The device will work on latest Android 9.0 Pie Oxygen OS.

One of the leakers also tipped about the model number of a device, unlike one plus 7 it will launch in four variant which can be GM1911, GM1913, GM1915, and GM1917. However, this is something major to conclude as we said we can’t totally depend on such rumors. No official statement has been made from the company itself yet. With the release of the launch, more news will reach out to you about the device. Stay tuned for more updates about the latest technologies and gadgets. 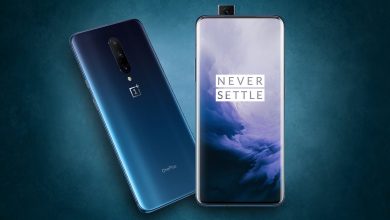 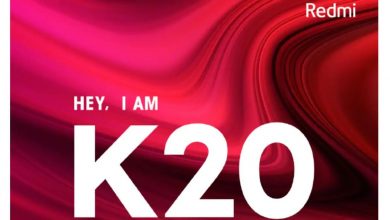 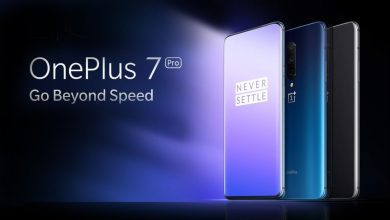