Well, the era of gaming PCs and Consoles only for video games is gone. If we look around, it took just past 18 to 24 months when our Smartphones have become widely used Gaming device. You can clearly notice the technology in prevailing smartphones; every brand is designing their model for gaming purpose. Games like Fortnite and PUBG are the biggest example of the mobile gaming revolution.

So if you are the one who prefer playing games on Smartphone, then you’re at the right place. Here we have compiled the top 13 video games for your smartphones this year, for both Android and iOS. 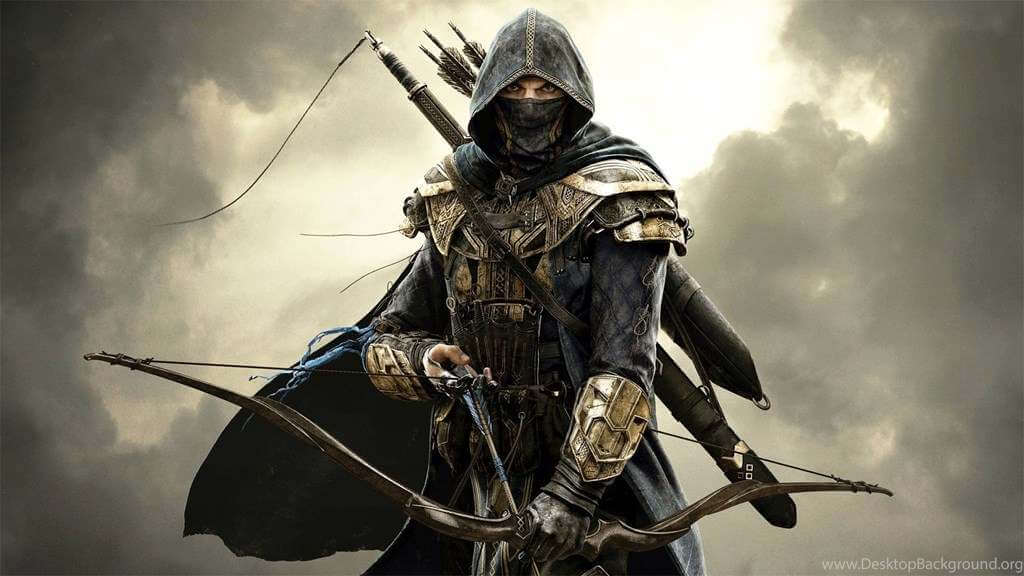 Like other game developers, one of the most popular game franchise, Elder Scrolls, is also shifting attention from PC and consoles to Smartphone. They have also made their mind to debut mobile devices.

You can have the early access of Elder Scrolls: Blades on your phone. The game is going to be exciting. It is totally free but there is an in-app purchase in the game.

Call of duty is already a major hit on consoles and Pc. The popularity of this First Person has made the developers announce their launch for mobile too at the event in GDC. The game will probably launch in India in November. However the mobile version is not going to be developed by the veteran makers, it will be developed by Tencent who already gave us the biggest hit like PUBG. The game will be free on all Smartphone and pre-registration of a game are open. 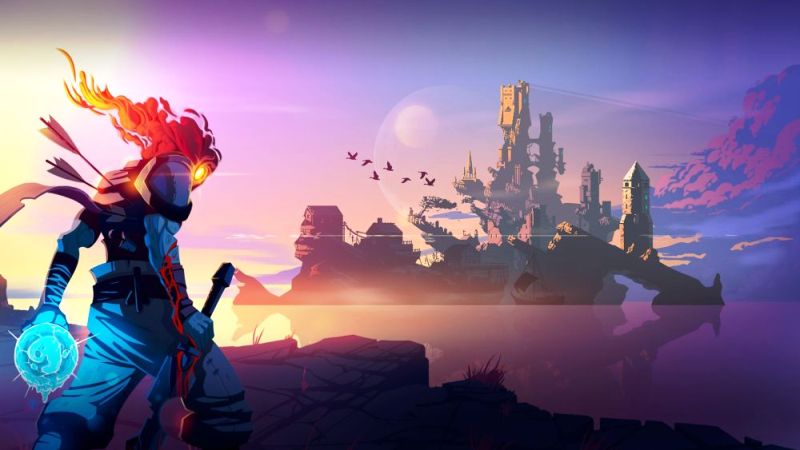 Dead Cells was released for PC 2 years ago and was loved by most of the gamers. Later it appeared on Google Play Store but took back down again. It is no more there. But that, atleast, gives us hint that the game was being developed for Smartphones too. And that is enough for us to be in excitement. If you have watched the cyberpunk Blade runner movies you all will know what we are talking about. That movie ace in every department whether it is a visual representation, musical score or the story arc. Hence we are all looking forward to see its mobile replica. It has been said that the game will appear like star wars.

Well, Diablo doesn’t need any introduction. If you are a gamer, you already know everything about it. The good news is, Diablo Immortal is all set to make its debut on smartphones too. It will be available on both Android and iOS platform. The release date of the game is yet not decided but the registrations for it are wide open.

PayDay is yet another popular gaming title on consoles and PC which is making its way to mobile devices, for both Android and iOS. The excitement for a game can be easily seen from even distance as they declared it on their official website. There will be a lot more challenges and multiplayer experience when it launches for the phone. Likewise, it will be so early to tell about whether this game will available for free or not.

Those who love racing games appreciated Project Cars on consoles. Now they will be more happy to hear that the game is making its way to smartphones too. All thanks to Gamevil and Slightly Mad Studios to make it happen. The game is available on consoles and it is considered as one of the realistic racing games. It will be soon available for both iOS and Android devices. This game is already a hit on PS4 and we overheard that makers will soon launch it for mobile phones. Lots of news regarding this is circulating over the internet. There is no official announcement by makers till now, but we are hoping for the best.

The game was first released on PC in 2016 and a year later they launched it on consoles. It is basically a puzzle based game, users need to solve puzzles. There is no particular release date of the game for Mobile phones till now but it is going to be available very soon. 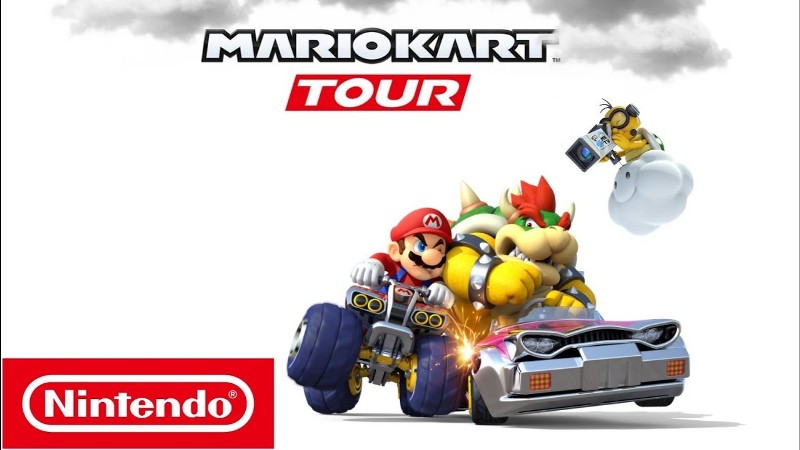 Nintendo is well known and biggest franchise of this game and they already made their mobile debut by Mario. Now they are releasing Mario kart Tour on Smartphones. 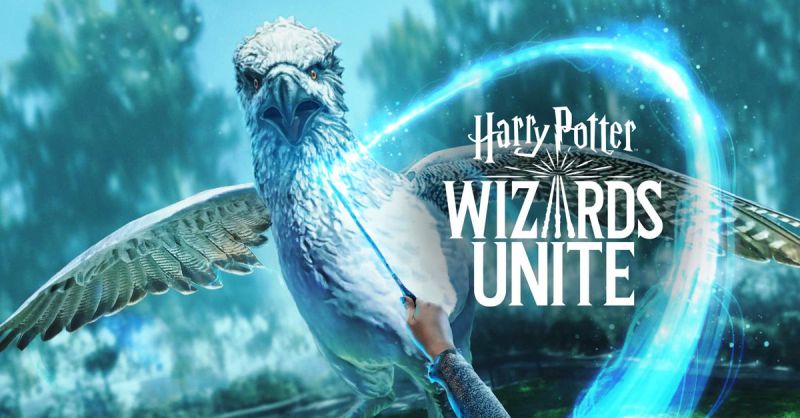 This game is inspired by the Wizarding world of Harry Potter. The developers of the game are the same who gave us Pokémon Go. Keeping this in mind hoper is very high from a game and it is also listed on Google game list for play store. Pre-registration of the game has been already started. 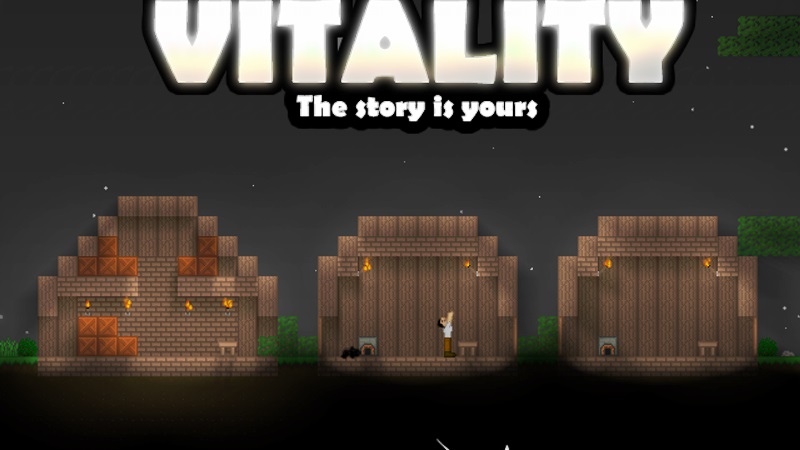 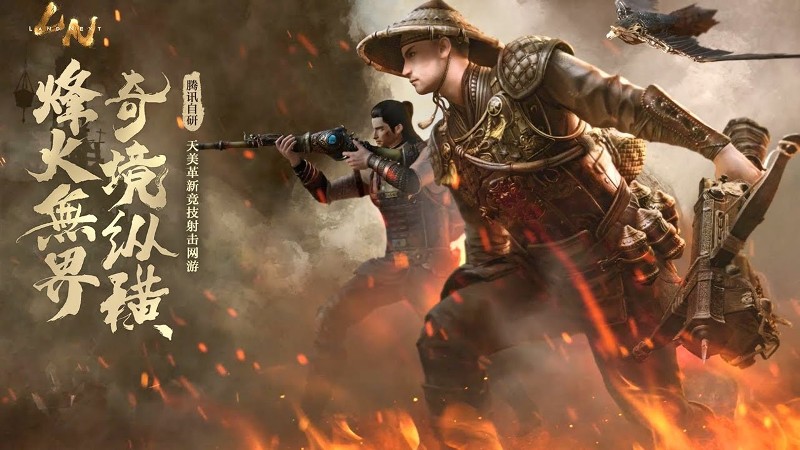 The game is all set in a Chinese setting, makers for sure try a combination of old with new in it. The game will remind you about the order 1886. However, the trailer of the game is promising and users will definitely love it.

Why should you consider Refurbished Phone 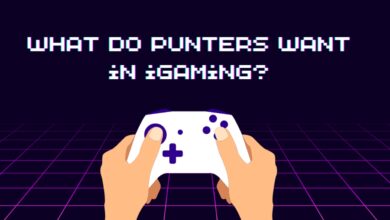 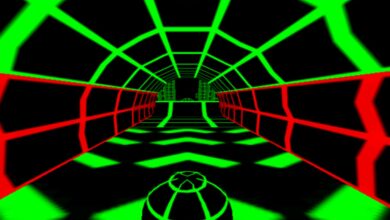 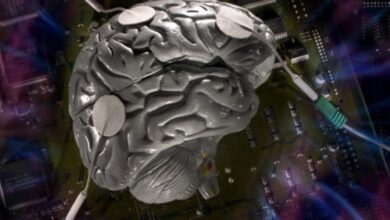 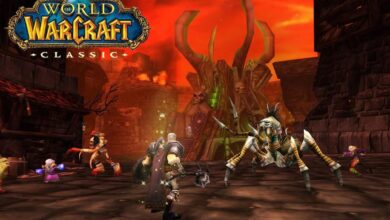 3 Reasons Why WoW Classic is Still So Popular in 2023