Ubisoft has finally released the 1.3.0 Update of Assassin’s Creed yesterday on 23rd May for PS4, Xbox One and PC. It has introduced episode 2– Torments of Hades —The Fate of Atlantis.

The update has come along a lot of new features, improvements and bug fixes. Here we are sharing the detailed patch notes as shared by Ubisoft, so checkout the update and improve your gaming experience.

Please note that these timings are estimates and subject to change.Check out the most notable changes with 1.3.0 below.

EPISODE 2 – TORMENTS OF HADES – THE FATE OF ATLANTIS

DLC – THE FATE OF ATLANTIS

DLC – LEGACY OF THE FIRST BLADE 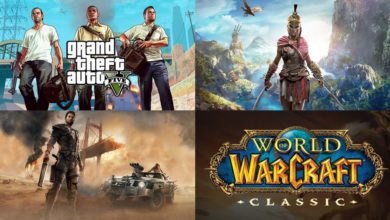 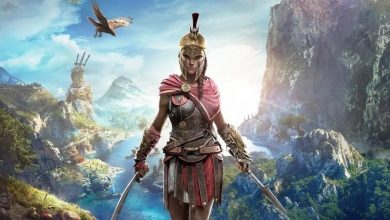 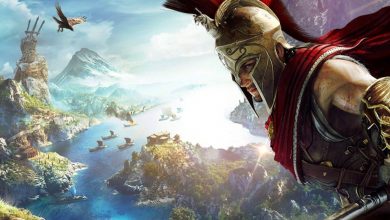