Rage 2, which was released earlier this month on has gained a substantial fan base. It is the sequel to the videogame named Rage released in 2011. It is basically a first person shooter game developed by Avalanche Studios and published by well known Bethesda Softwares. This game is available for Microsoft Windows, PlayStation 4 and Xbox One.

Talking about cheat codes, they are amazing and can be very useful in any video game. In this article, we are providing you everything you need to know about the cheat codes of Rage 2, what they do, where to find them and also how to purchase them. You will also get to know, how to find the wasteland wizard.

So, without wasting much time, let’s begin!

Getting hands on the cheat codes in Rage 2 is a bit tricky. To find the cheat codes, you first need to find a Wasteland Wizard named Mangoo. He rides in a vessel hanged by three baloons. There’s not a fixed place where you can find him but a number of locations whereyou will need to search for him.

Here are the places where you can find Mangoo. You should fly around using Icarus vessel and look for him in these places. Just look around for three baloons as a sign, once you spot them, you found him!

Now, that you got your cheats. Here is how they can be used in the game. 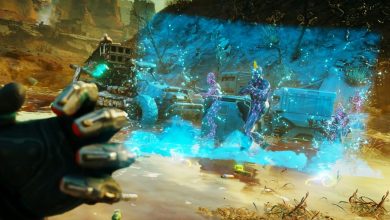 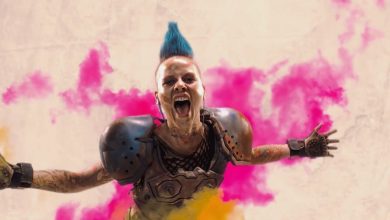 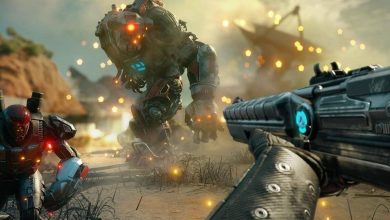