Recently YouTube made an announcement that they are going to shut the YouTube Gaming standalone app. In 2015, YouTube has launched its gaming application specifically for video games letting people explore variety of games and then stream. But then YouTube thought of inconvenience that it creates in logging the app specially for games when it is not required.

YouTube main app also fulfills this situation. So, they collapsed the YouTube gaming app. But what now? What are the dedicated video gaming platform? Let’s take a deep dive into it. 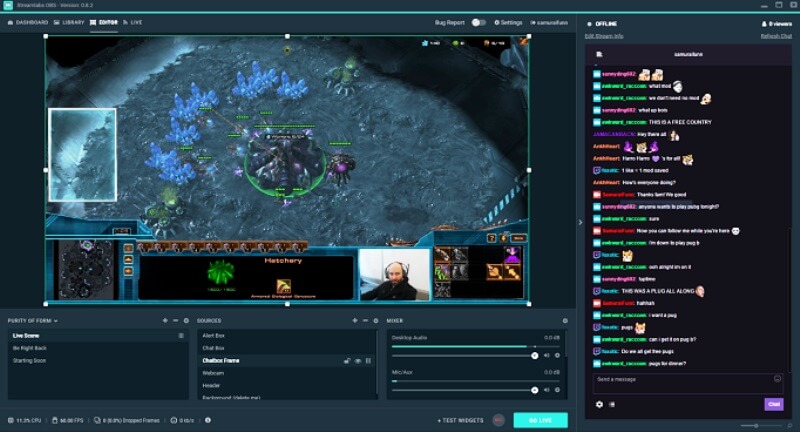 Streamlabs is a utility that helps in streaming your video game online to others. It incorporates a variety of features including the one where you can collect donations from the users. There are multiple services support by StreamLabs which includes YouTube and Twitch.

You can customize the windows that you will share by adding various widgets such as adding a comment section, display text on the image, you can customize the feed as you wish to. Another added advantage of StreamLabs is that it has some advanced settings such as adjusting video resolution, you can adjust the focus, light, etc. It is available in two version one of which is free and another one is paid. It is currently available for both iOS and Android. 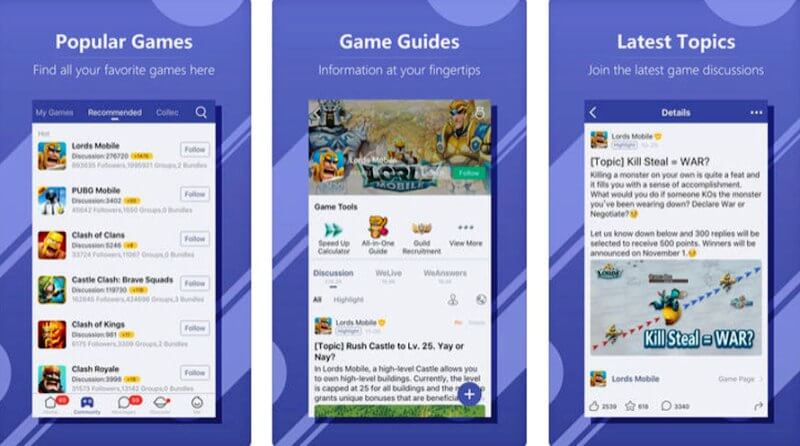 WeGamers is a gaming hub for gamers. It’s the community where gamers discover new games and connect with other gamers. It is also a kind of social networking platforming for people interested in gaming specifically. WeGamers don’t support YouTube or twitch etc., just like StreamLabs. The features of the app are posting videos, text, games, etc.

You can adjust the configuration setting of the game also and share it online with the other gamers. There is another good thing which is that people who are very much active on the app gets the reward in term of coins which will eventually help you play further. You can turn on the location to know about the gamers residing in your area. There is also a feature of Chatroom. 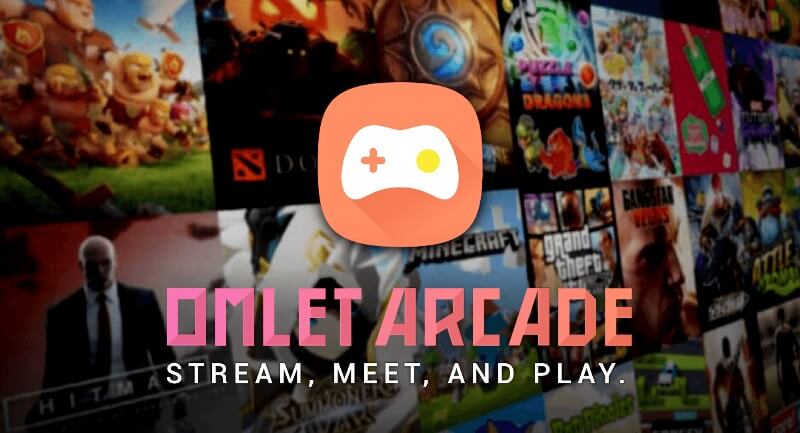 This is an application where you can play games, follow your favorite gamers, stream the videos online. It supports YouTube, Twitch Facebook where you can stream your gaming videos. You can stream anything using the app that doesn’t need to be gaming video. You can use it as a recorder. You can post text, videos, etc. In fact, your challenge your mates to play as good as you. Isn’t it nice? Available for both iOS and android and with both free and paid subscription. The application used for streaming live video games. You can stream yourself and your video games. You can create a profile on Mixer to create and avail the features. It also provides chat functionality. It also supports cross-platform broadcasting with devices such as Xbox. The app is available for both iOS and Android platforms and the app supports both paid and free subscription.

8 Best Watches for Young Professionals in 2020 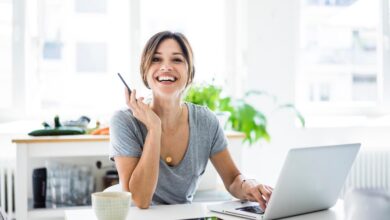 Do We Have Tools to Sustain Working From Home Beyond 2020? 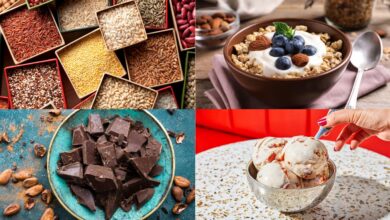 Top 5 Action and Adventure Games To Play In 2020 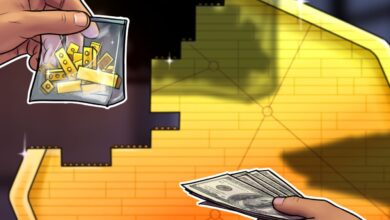 Top 4 Most Profitable Crypto to Mine – 2020 Beginners Guide