LG G3 Cat 6 also known as Category 6 phone is going to come soon. LG G3 Cat 6 supports new LTE-A network and is going to come for Korea by July 25th. The device with LTE-A support can have a Downlink capability of 225Mbps. This is all possible with the help of Qualcomm Gobi 9×35 Cat 6 LTE-A modem which is featured in the device. LG G3 Cat 6 will have a new 2.7Ghz Quad-core Snapdragon 805 processor with Adreno 420. The rest of the specs are same as the new LG G3 just the change with the processor which can give a support for such high bandwidth downlink. Similar to LG G3 Cat 6, Samsung has announced the Galaxy S5 in Korea few days back with the same Snapdragon 805 processor and the same LTE-A support with 5.1 inch QHD Super AMOLED display. 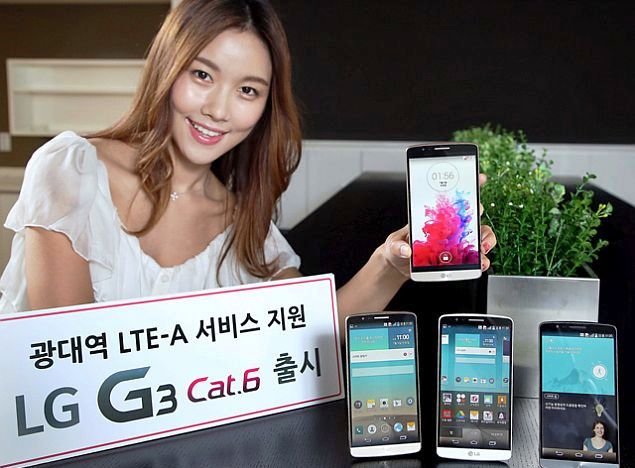 LG G3 Cat 6 will feature the same spec as the original LG G3. It will come with Android 4.4.2 KitKat OS with Flat UI. It will boast a 5.5 inch Quad HD IPS Display at 538ppi density which will give crystal clear sceen without even a single pixel seen by our naked eye. A 2.7GHZ Quad-core Snapdragon 805 Processor which can face any stone on its way. ADreno 420 GPU is the new generation Graphic processing unit for real graphics. These days mobile games are really gone ahead and soon it will come more close to console quality gaming. 13.0 Megapixel rear Camera with Dual LED FLash and a Laser AF for fast auto focus with a 2.1MP front facing Camera. So lets have a short revision look of the LG G3 Cat6.

LG G3 Cat.6 will come in three new colors viz Metallic Black, Silk White and a classy Gold Shine color. There is no pricing available for this phone.

Xiaomi launches Mi Band for fitness and sleep tracking for $13 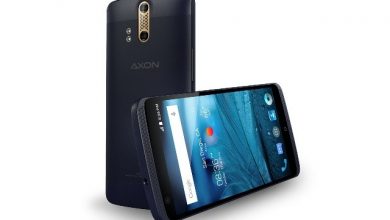 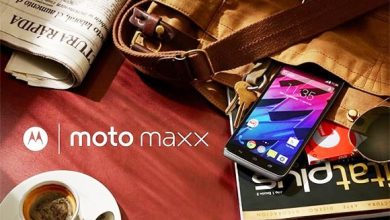