Borderland 3 is a first-person shooter game developed by Gearbox Software and published by 2K Games. It is released for Microsoft Windows, PlayStation 4 and Xbox One today, i.e. September 13, 2019, and received generally good reviews across the world.

Based on the concept of looting and shooting, this sequel, Borderlands 3, has become even bigger and better from its rests of the parts. The theme of the game is quite similar to many such shooter games where you have to protect your house from enemies. The game is packed with numerous amazing weapons and bandit clans.

I have been playing the game for a few hours now and I have found this game very fascinating. But during my gaming sessions, I have encountered many issues that I think need to address. So, in order to reduce your inconvenience, occur during gameplay. I am here compiling this article to provide you more insight into the problems and solutions of the error.

This compilation is available for everyone and anybody can access it for free and can write to us if they have any queries. And if somehow, we have missed something here then let us know. Please note that there some of the issues that are pending, and we are still working on them to fix them and we will update you once we get all the solutions. Until then try the one given here. And hopefully, you will get all the solution then and there.

Please make sure you have the recommended requirements otherwise you will end up facing many issues such as graphic issues, the game is getting freeze, etc. Here we have listed some of the very frequent issues and also provided the procedure to how to resolve them. 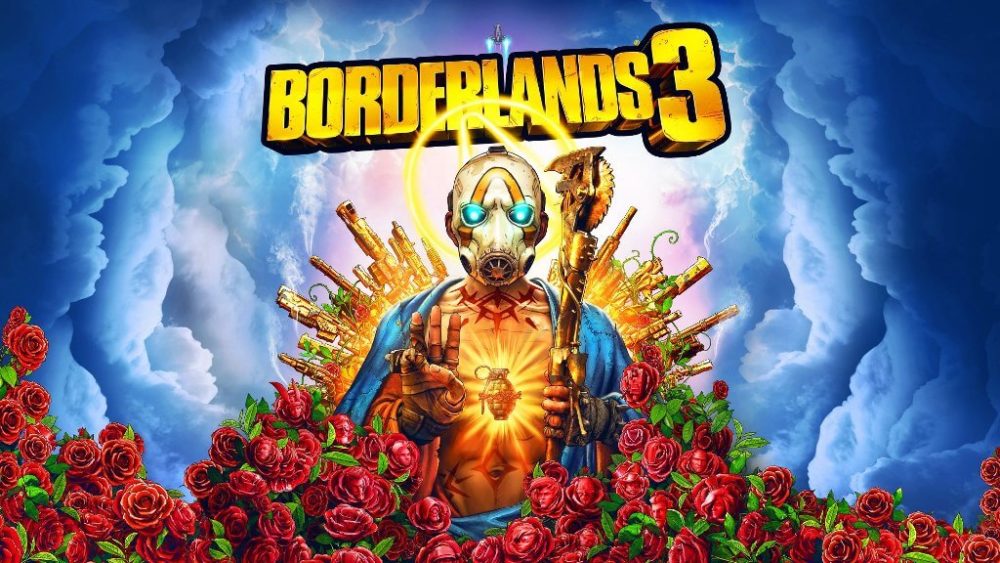 The first step would be the installation of the game, but I have seen many friends who are unable to install them. It’s a very common issue that you are trying to install the game but that’s not working. For this problem, you can go through the below steps to fix the issue.

If the DVD is broken, then you need to purchase the new DVD and if the iso image is corrupt then download another one from the official website and perform a clean install. Make sure to remove any old traces of the software.

And this is a very simple tip that everyone knows about simply rebooting the PC resolve most of the issues in the Windows operating system.  So, try that also you might be lucky enough.

Borderland 3 Not Loading, Not Starting or Crashes on Launch:

If the game is not loading, then there must be some issue with the drivers. Check if your game drivers are up to date. If they are not, then go to the official site of the driver and get the updated ones.

You can download these two very popular gaming drivers in order to remove any inconvenience.

You can also try downloading the DirectX if you are facing the issue which is yet another popular driver.

There is another thing that you can cross-check if that’s creating an issue. UAC, which is user access control, sometimes also can be the result of crashing the game. It doesn’t allow you to open the software which is available from unknown sources and hence you can turn it off for the time you are launching the application.

Lagging can be really irritating when you are completely absorbed in the game and it can really piss your mood. So, to avoid lagging you can perform the steps below –

Stuttering is somewhat similar to the lagging except that it occurs in both audio and video. You can also fix this issue by updating the audio and video drivers of the game.

Resolution issue is the issue where the display of your game is not clear. You can fix this issue by reconfiguring the pixel settings. You have to adjust the screen solution and sometimes updating the video drivers update will also fix the issue.

So, update your video drivers and also perform the steps below if above will not fix the issue-

These are the most frequent issues that we have encounter during our gaming session, and we are still in the process to solve some issue and once we are ready with the solutions we will share here. So, don’t miss any update and Keep reading! 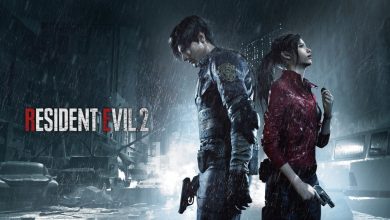 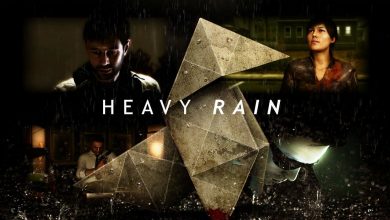 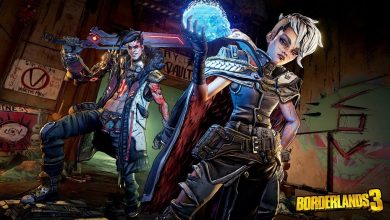