The wait is finally over, the most iconic action-adventurous first-person shooter video game Borderlands 3 is here. It is definitely a treat for video gamers. If you’re someone who loves playing action-based role-playing games then, you should definitely try this game out for insane amount of fun. And you can download Borderlands 3 Trainer too from here.

Borderlands 3 is the fourth installment of the Borderlands series and is a sequel for the Borderlands 2 which was released back in the year 2012. It is developed by Gearbox Software and published by 2K Games on 13 September 2019 for Microsoft Windows, PlayStation 4, Xbox one and it is confirmed that is will also be on Google Stadia in the later release. [Download Borderlands 3 Save Game]

About the gameplay, you can play alone or with your team of up to four members. You can choose one of the four available character classes and complete a number of missions with the Non-playable characters and bounty boards to earn the various skill, experience, awards, and reward items. It is an incredibly fun game to play.

Game trainers or simply cheats are of great help whenever you got stuck in between the game. You can be your own boss and will have your own rules with having the cheat codes. You must also check Borderlands 3 +25 Trainer by Fling here.

Here’s the Borderlands 3 [+15] Trainer with awesome and very useful cheats that will take your game up a notch. It is extremely simple to use, just press a number and the cheat will be activated for your game. It has various useful cheat codes including : 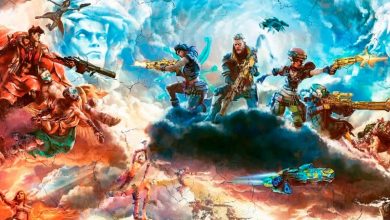 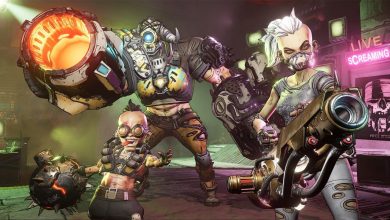