Her music career started a long time ago as a background vocalist in the band of megastar “George Michael.” However, it took her some time to build her name as a solo performer but made it happen. Stay with us and find out about the background and life of the pop artist.

Tiwatope Savage-Balogun’s birth date was on the 5th of February 1980, in Ikeja, the main city of Lagos State. The famous artist never wanted to discover details about her childhood roots, but there is information that she has at least three siblings. When she was 11, she moved to London with her family.

This was a very positive thing for her growing up in a multicultural environment. She was pursuing her education in UK high school and was playing trombone with the school orchestra group. Later, she went to “University of Kent” and earned a diploma in business administration, which was directly helping her in learning more about the global music business. After University, she got the first job at the “Royal Bank of Scotland.”

At some point, she got the chance to perform as a background vocalist for Mary J. Blige, and this was the moment when she decided to focus on a music career. Besides, she got a scholarship to attend “Berklee College of Music,” and she earned a diploma in professional music when she was 27. Soon she started a professional solo career.

They scared to let me loose cause I might bite ⚔️

2006 was the year when the famous singer participated in musical contest “The X Factor.” She finished the competition in the top 24, and this was an excellent experience for her. In 2009 she was finalizing agreements for music production “Sony ATV,” and thanks to them, she entered in circles of already famous singers like Fantasia Barrino, Monica, Mya, and Babyface.

She was writing texts for them, and one of them was the most significant with Monica “Catch Me.” Later she had cooperation with Fantasia for “Collard Greens & Cornbread,” which earned a nomination for “Grammy Awards” next year. During this time, she had few more acknowledged lyrics as “Push Push” of Kat Deluna feat David Guetta and “Oh Yeah” for Jaicko feat Snoop Dog. She was also performing as a background vocal for the last album of Whitney Houston, “I Look to You.”

In 2011 she put the signature on endorsement for Pepsi as the first woman from Africa from the music scene. “Kele Kele Love” was the number one song that she brought out, and later, to the addition of her first album, she brought out “Without My Heart” and “Love Me.” This album had great success, and it got nominations for many different awards. In 2014 pop star had a performance at the “MTV Africa Music Awards.”

Savage and Tunji Balogun crowned their love with marriage in 2013. In 2015 they got first child, their son Jamil. Soon their marriage went through a crisis due to drug issues of her husband, and they split in 2016.

As of 2023, Tiwa Savage has an estimated net worth of almost $5 million. In 2017 she bought her first luxurious mansion worth more than $200 thousand in the street named after her. In 2019 pop icon signed a contract worth several million dollars with Jay Z music production label. She is officially the wealthiest female from the music scene in Nigeria. 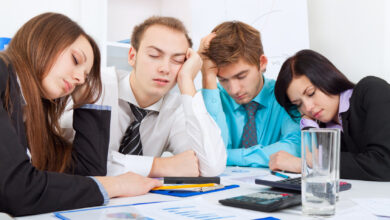 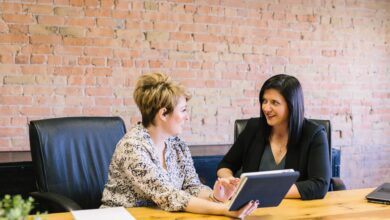