Mozilla is been working on Firefox OS since sometime now and they had been trying to release the OS with the smartphones and Spice is one of the manufactures. Spice Fire One Mi-FX 1 is the new phone by Spice which has launched with Firefox OS. It offers you a 3.5 inch HVGA screen at the resolution of 320 x 480 pixels. It is also powered by a 1Ghz processor which would do sufficient work as it is being a budget phone.

There is a 2.0 Megapixel camera for capturing images and videos and there is also a 1.3 MP front facing camera for selfies. It also comes with standard connectivity options like Bluetooth, WiFi and 2G EDGE internet connectivity. There is not much information on RAM and storage right now.  Let’s have a look at the specs in detail. 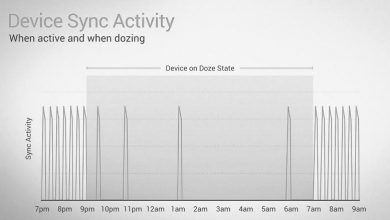