This Thursday, the 33-year-old actor, Zac Efron, revealed that he does not want to be in a body shape like he was on Baywatch, back in 2017, and his reason is legit.

Considering the fact that he was playing in a movie along with Dwayne Johnson, Zack also had an incredibly hard task, and that is to get in more than perfect shape.

He talked about this thing when he appeared on the Hot Ones and confessed that he does not regret working hard for Baywatch body but has no plans to do the same thing again in the future.

“That was actually a really important time to do Baywatch because I realized that when I was done with that movie, I don’t ever want to be in that good of shape again,” Zack told on the show.

According to his words, Efron is going after good health rather than an insanely appealing body. Although he has no intention to work that hard in the future, the movie star also said he would not have a problem doing it again for a worthy role.

Chloe Ferry Looks Breathtaking Even in a Fully Clothed Photo 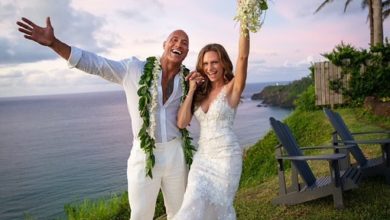