Selena Gomez has been in the spotlight lately for a lot of different things, such as opening up about her mental diagnosis, her alleged desire to get back with her ex-boyfriend, The Weeknd, and much more.

But now, the news are that Selena is going to sue a video game company for not asking her permission to use her name and image to create their profit.

The 27-year-old singer’s lawyer, Alex Weingarten of Venable LLP, told E! the following: “Selena Gomez’s career as a model, actress, musician, and entrepreneur has made Selena a household name. Forgame, Mutanbox, and these other fly-by-night videogame developers have attempted to profit off of Selena’s signature look by misappropriating her likeness and inviting players to style’ Selena without her consent.”

“Selena Gomez is a style icon. This is an egregious violation of Selena’s rights, which we will litigate vigorously to vindicate,” Weingarten explained.

Read Also: Selena Gomez Opened up About Her Bipolar Disorder

Chloe Ferry: Another Day Another Bikini 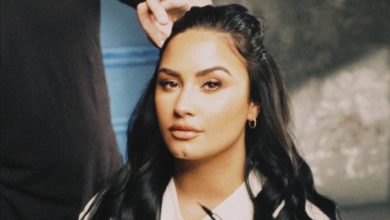 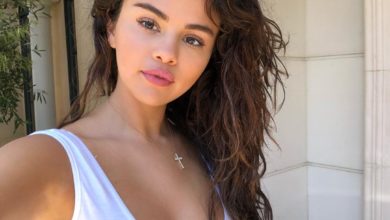 Selena Gomez Opened up About Her Bipolar Disorder