A 38-year-old comedian, Amy Schumer, was desperate to change her son’s name legally after she noticed that his name sounds like a private body part.

The baby boy was named Gene Attell Fischer initially, and he held that name for almost a full year. Amy and her husband, Chris Fisher, decided to change their beloved son’s name after they realized it sounds like ‘Genital.’

As an inspiration for the kid’s name was Amy’s fellow Dave Attell, but the little gentleman will, from now on go by the name Gene David Fischer.

“It’s now Gene David Fischer. It was Gene Attell Fischer, but we realized that we, by accident, named our son ‘Genital,'” she explained.

Happy national siblings day. I lucked out with mine and gene thinks so too💜

9 Secrets of Cooking Healthy Food in 2020

Increased Use of Robots in China Despite the Coronavirus Pandemic 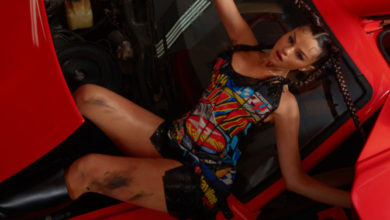