Sony at the IFA 2014 announced their four new music related devices. In these products there are three Headphones and one Bluetooth MP3 player.

The Sony MDR-XB950BT is the Extra Bass Bluetooth headphone that offers you deep bass as the headphone gives it with the name. Sony also says that it would give you a powerful audio experience. Another headphone is a Sony MDR-ZX550BN which comes with Bluetooth and noise cancelling feature. The company suggests that it would reduce the ambient noise by 90% and will provide you 25 hours playback time. The third headphone is the Sony MDR-AS800BT which would work out great for outdoor sports and for your GYM and exercises.

All the above headphones with Bluetooth also offer you NFC. These headphones just connect to your music players or smartphones easily without any problem. There is no announcement about the prices of these headphones from the company, but it will be soon available in Europe starting from October or so. As we were talking about the three headphones and one MP3 player, here is the MP3 Player by the company, Sony Walkman NWZ-WS613 with Bluetooth. This MP3 player connects with the fitness apps and also gives you an option to stream music and Internet Radio. There is a remote control which lets you control the music tracks and it also can accept the incoming calls with the controller.

The Sony MP3 player is available in three colors viz Black, Blue and Lime Green. The cost for the MP3 Player is about $159 and will be available first in Europe. 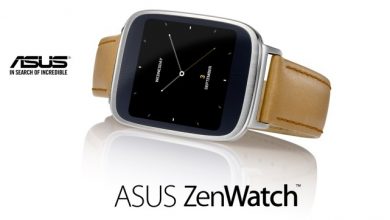