Apple has launched many of their new devices and their operating systems recently. Apple has launched the new iOS 8 which also had the iOS 8.1 update and Mac OSX Yosemite v10.10 for the Mac Computers. Apple has announced the iPad Air 2 and with the iPad Mini 3 with Retina Display. Few days back Apple launched the iPhone 6 and iPhone 6 Plus on19th of September this year and no0w they have announced the new iPad’s. So, what are the new iPad’s worth for, what the prices between these two are and which is better in what terms? We will take a look at both the iPad’s and will compare them and will have the conclusion on what will be the better option to buy.

The Apple iPad Mini 3 has an Apple A7 processor with 64bit architecture and along with A7 SoC, it has also the M7 co-processor for motions and health and fitness tracking. The Apple iPad Air 2 has an Apple A8X processor with 64bit architecture along with the M8 co-processor that is so strong, that it can even sense the weather, running, walking and cycling activities. Coming on to the graphic performance, the Apple A8X chip is strongest system on chip when compared to other chipsets and it is even 40% faster than the iPhone 6’s SoC that is Apple A8 processor. So, in short here, Apple iPad Air 2 will be much powerful in terms of performance.

The Apple iPad Air 2 has a 6.1mm thickness which makes it the world’s slimmest tablet. iPad Air 2 comes with a 9.7inch laminated Anti-glare retina display that is also oleophobic. The resolution of the screen is the 2048 x 1536 pixels. The Apple iPad Mini 3 has a 7.9 inch retina display with the resolution of 2048 x 1536 pixels. It has a 7.5mm thick body which doesn’t counts to be slim but still it is quite slimmer to comfortably handle with one hand. The size is the plus point of the iPad Mini 3. The iPad Air 2 and iPad Mini 3 both have the Touch ID fingerprint sensor on the home button that can scan your fingers to unlock the device. This feature is also used with the new feature that Apple has come up with the iOS 8 that is the Apple Pay, where you can shop or make the payments with your credit cards directly from the phone. This feature gets integrated in the Passbook and you can save your credit and debit cards on your iDevices. 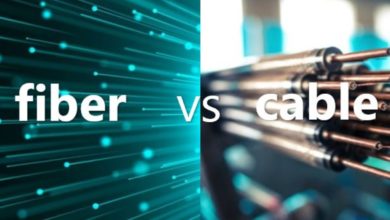 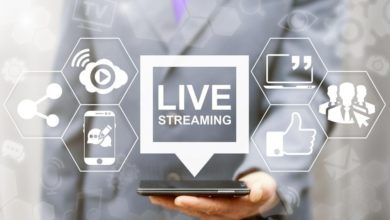