This news will certainly be music to the ears of Samsung Galaxy S5 users.As per a new leak, Samsung S5 may get the Android Lollipop update as soon as December this year.

Of course, the report does not give us the exact timeline of the update roll out, but the news is certainly exciting. It is unlikely that all regions will get the update simultaneously as it has to be approved by the regional carriers. But users with unlocked phones are likely to get the update sooner compared to phones that are carrier locked.

Samsung, by the way, is mum on this news. Of course we will be there to cover it when the rumors become an official announcement. 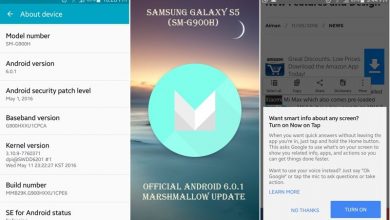 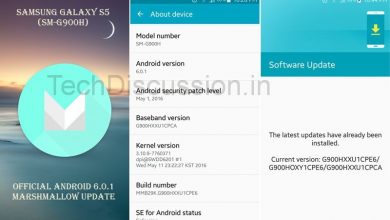 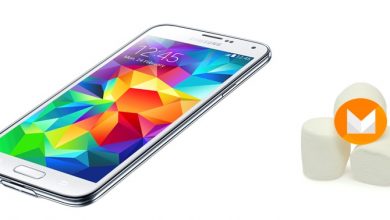 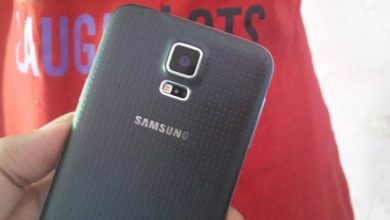