Another major Flagship has been announced by Motorola after Moto X named, and this time it’s under Droid Model which happens to be Verizon variant named “Motorola DROID Turbo”. Recently Verizon has developed its LTE network To XLTE so the Droid Turbo would be a deal for customers in U.S, Verizon. Droid Turbo sports 5.2” Quad HD display with 565ppi which makes it intriguing enough to watch Video and Playing Games on the go.

Talking of 4k Video Recording, Droid Turbo has 21 Megapixel rear camera with Dual LED flash and a front facing camera of 2 Megapixel. Motorola must have exceeded its front camera to a little bit higher amount but anyways it has the autofocus function which makes it unique .Recording through Droid Turbo does it with no single lag as it comprises a plenty amount of processing power with Snapdragon 805 chip on its back which is clocked at 2.7 GHz even multi-tasking would be a piece of a cake.

Droid Turbo runs on latest Android OS 4.4 (KitKat) which is surely capable of upgrading to Lollipop (Android 5.0) . Storage is of no Concern as it fits in 32/64GB Storing capacity and 3GB RAM to handle heavy applications with ease. Now The Biggest thing about this Droid Turbo is that it has a Monster Battery which packs in 3900mAh which is said to last 48 hour of battery life with mixed usage , Motorola turbo charger pulls off 8-hour of battery in approx  15min so it  is quick As it acts.

The two Hardcore software MINUTECAST & SOFTCARD brings in new capabilities to Droid Turbo , MinuteCast predicts down to the minute when the weather will change like Rain, hail or snow based on the exact address for the next two hours and SoftCard makes paying for the things very efficient. It simply allows you to store down your credit card information to the app and tap the back of your phone over the SoftCard symbol at checkout. So this both Function acts in a flash Data usage applies for both of this hardcore software.

Droid turbo comes in 3 Styles each has its own unique gaze upon it , the Special edition BALLISTIC NYLON with aluminum design this model is available in 64GB as well as 32GB . The RED MGF(metalized glass fiber) and BLACK MGF which is also made up of aluminum and Dupont Kevlar back cover Both this Styles are going to be available in 32GB. 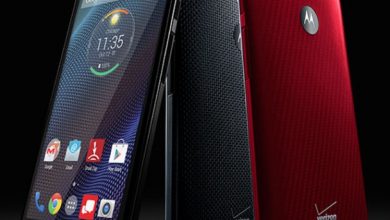 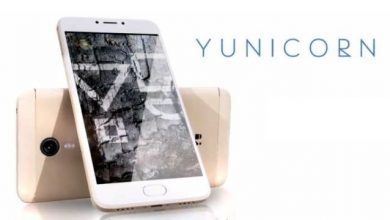