After tasting sweet success with its Moto X, Moto G and Moto E, Motorola has announced Motorola Moto Maxx, the much anticipated global version of the Motorola Droid Turbo. The manufacturer of the Google Nexus 6 surely has another winner in its stable in the Moto Maxx.

Moto Maxx specifications are pretty much the same as the Droid Turbo. The head turning features of the Water resistant device include 5.2 inch QHD display, 21MP camera and a 3900mAH battery. We will cover the features and specs in detail. Going into details, it has a 5.2 inch QHD display with a 1440p resolution, which translates to a mind boggling sharpness of 565ppi. The multi-touch display itself is the energy efficient AMOLED kind and is protected by a Corning Gorilla Glass version 3.

Processing on the Moto Maxx is handled by a 2.7GHz Quad Core Qualcomm Snapdragon 805 CPU which is supported by Adreno 420 GPU clocked at 600MHz. The processor is further accompanied with 3GB RAM offering you smooth and lag free performance.

The device comes with an in-built non expandable memory of 64GB. This might sour things for certain users as 64GB might not be enough and connecting the device to a computer to transfer data all the time can be a pain. Photography on the Moto Maxx is covered by a 21MP (5248 x 3936) autofocus camera supported by dual-LED flash. The main cam comes with most common features like touch focus, panorama, HDR among others. 2160p videos can be recorded at 24fps and 1080p videos can be shot at 30fps. The front cam is a 2MP shooter with 1080p video recording capability.

The water resistant, Android KitKat running Moto Maxx has a battery of 3900mAH capacity which will provide you with enough juice for 48 hours with mixed usage, as claimed by Motorola. The phone comes with a Motorola Turbo Charger that gives you enough power to use the device for 8 hours by charging it for just 15 mins. The Moto Maxx has a lot of connectivity options which include 4G, 3G HSPA, Dual-Band Wi-Fi 802.11 a/b/g/n/ac, Bluetooth 4.0 with A2DP, NFC, GPS, GLONASS and loads of sensors.

The device will be available from 8th Nov onwards in Brazil for 2199 Brazilian Real which is costly and translates to INR 54000 or USD 875. No word on availability for Asia yet with Latin American countries expected to get the device soon. Motorola is on a roll and after winning the trust of people has come up with great products and is certainly looking to increase its foothold in the market. Way to go, Moto. 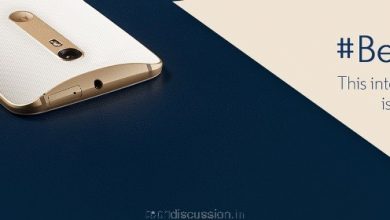 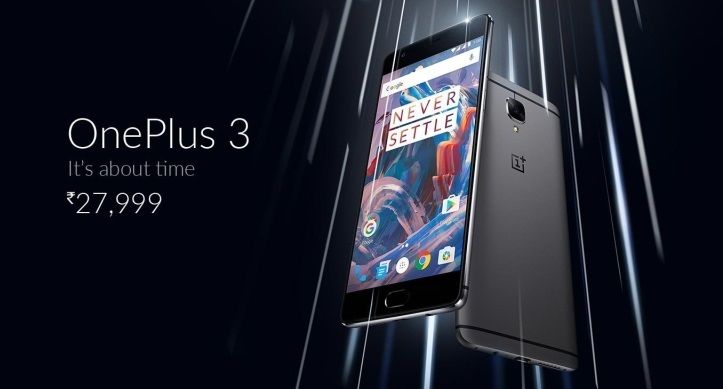 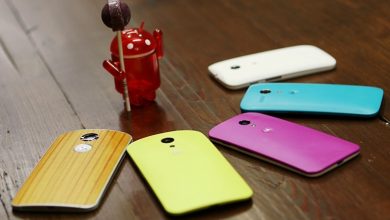 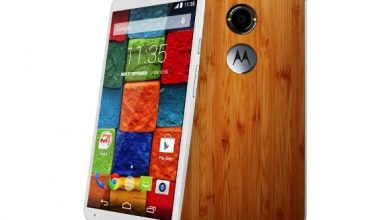