Xiaomi is the fasted growing Brand around the world because of their powerful but yet affordable smartphones. Devices like Redmi 1S, Redmi Note and Xiaomi Mi3 have really been successful all around the Globe. In the launch event today, Xiaomi introduced their two new Flagship Smartphones (Phablets) including Xiaomi Mi Note and Xiaomi Mi Note Pro. Both these smartphones will start shipping by the end of this month.

Xiaomi Mi Note is the new Flagship Phablet with powerful hardware and attractive design. It features a 5.7 inch Full HD IPS display protected with Corning Gorilla Glass 3. It offers 1920 x 1080 pixels resolution with 386 PPI making it one of the best screen for watching HD Contents. The phablet is running on Android 4.4 KitKat operating system having Xiaomi’s own MIUI. Probably Android version should be updated to latest Android 5.0 Lollipop sometime in near future. It supports one micro and a Nano SIM cards.

As per storage Mi Note comes in two different variants, that is 16 GB and 64 GB built-in storage memory. There is no external memory slot provided. This could be a disadvantage for 16GB variant because if you record couple of 4K videos, you may run out of storage. The phone is running on 3000mAh battery from which we can expect battery backup for an entire day probably without LTE on. 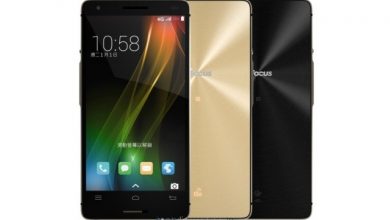 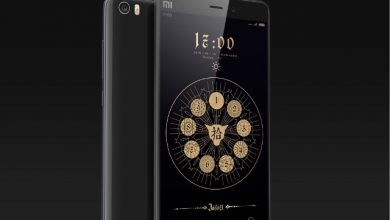