ZTE today launched ZTE Blade S6, a power packed smartphone at affordable price of $ 249.99, that is approximately Rs. 15,500/- The new Blade S6 could be the strongest competitor in market being 4G LTE device with world’s first Qualcomm Snapdragon 615 octa-core chipset and latest Android 5.0 Lollipop update at such affordable price. Along with these important aspects, the phone also has more than 10 types of Smart Senses allowing you to use the device more comfortably and make most out of it. You can check out all these Smart Sense and Features in our ZTE Blade S6 Hands On article.

Talking about specifications, ZTE Blade S6 comes out of the box with Android 5.0 Lollipop having ZTE’s own MiFavor 3.0 UI with several extra features. It sports a 5 inch HD IPS display based on in-cell technology offering 1280 x 720 pixels resolution. ZTE has powered the new Blade S6 with ARM Cortex A53 (4×1.5GHz + 4×1.0GHz) Octa-Core 64-bit Qualcomm Snapdragon 615 processor accompanied by 2GB of RAM and Adreno 405 GPU making the phone better in all aspects whether it is smoother performance or HD Gaming, you will not facing any problem. To enjoy number of Apps and Games, ZTE has provided built-in 16GB storage. This can be further expanded using microSD card.

ZTE Blade S6 can also be a Good Choice for photography fans because of it 13 Megapixel rear camera powered with Sony IMX214 sensor and LED Flash. You can capture high quality pictures and videos with the same. It also has a Pro Mode Camera which means you get independent Light metering and Focusing. We also get a 2 Megapixel front facing camera with wide-angle lens to capture amazing wide Selfies. As per connectivity, as said, Blade S6 supports 4G LTE along with other important options such as 3G HSPA+, Wi-Fi 802.11 b/g/n, Bluetooth 4.0 and GPS. It is running on 2400mAh battery.

The new ZTE Blade S6 will start shipping from February 10th via AliExpress, and probably with Amazon and Ebay also. It is priced at $249.99 and will be available in two color choices, i.e. silver and pink matte. Let’s have a look at its specifications list. 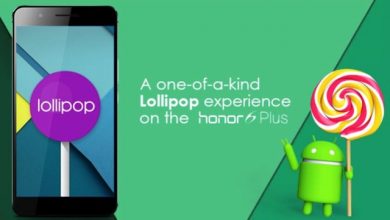 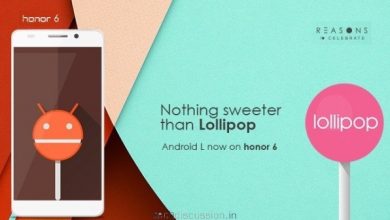 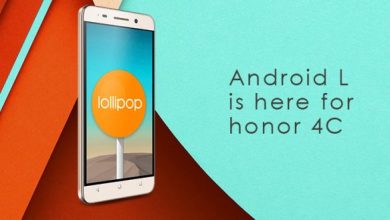 Huawei rolled out Android 5.1 Lollipop update for Honor 4C and Honor 6 in India