HTC launched several new smartphones in past two months under HTC One and Desire series. The newest memeber to be added in the company’s Desire series would be probably “Desire 601.” HTC announced the device officially yesterday which seems to hit the market from next month, October 2013. Though the phone is running with Mid ranged configurations, but it seems impressive.

Running on Android 4.2.2 Jellybean operating system and HTC Sense 5, the new HTC Desire 601 features a 4.5 inch touch display with 960 x 540 pixels resolution. It is powered with a 1.4 GHz dual-core Qualcomm Snapdragon 400 processor accompanied with 1GB of RAM from which we can surely expect a smooth and lag free performance along with better multitasking. As per storage we get 8GB built-in memory that can be fuirther expanded upto 64Gb using MicroSD Card.

HTC Desire 601 comes with a BSI Sensor powered 5 Megapixel rear camera with LED Flash allowing you to capture Full HD 1080p video recording and of course high quality pictures. There is also a 0.3 Megapixel front-facing camera for making video calls and conferencing. The manufacturer has also embedded few features from HTC One to this device such as HTC BlinkFeed, HTC BoomSound and Dual frontal stereo speakers with built-in amplifiers to enhance the multimedia experience. 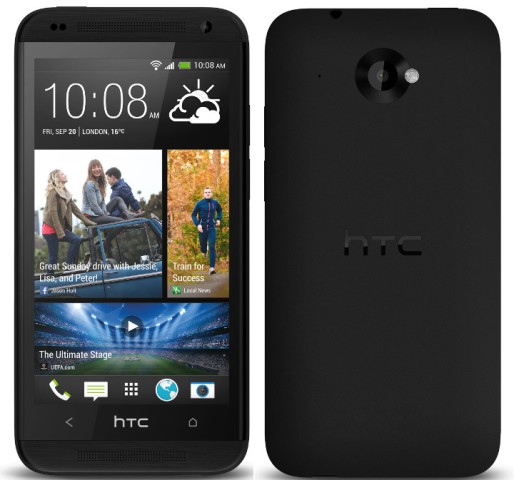 As per connectivity Desire 601 seems good with support of 4G LTE / 3G (HSDPA up to 42 Mbps), WiFi  802.11 a/b/g/n, GPS + GLONASS and Bluetooth 4.0 with aptX. The phone is running on 2100 mAh battery from which we can expect battery life upto 8 to 10 hours in usage mode. According to the reports Desire 601 will be launched in three different colors including Red, Black and White. As of now there are no words about its pricing but we will update it soon here. Lets have a look at its complete list of specifications: 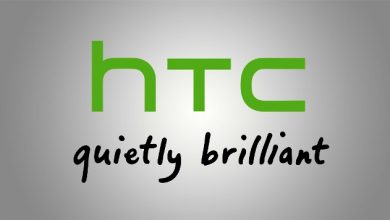