Apple launched budget smartphone variant of its Apple iPhone 5 dubbed iPhone 5C in September 2013. Now, there are many rumors circulating over web suggesting that three new iPhones will be launched later this year, iPhone 6S, iPhone 6S Plus and ‘iPhone 6c’.

iPhone 6C will have 4 inch display and it will launch with iPhone 6s (4.7 inch) and iPhone 6s Plus (5.5 inch) model. With 6C Apple will target female users and just like iPhone 5c, the new 6c will also feature a plastic body. According to reports, 6c may be manufactured by Wistron while iPhone 6s and 6s plus will be manufactured by Foxconn.

Chinese parts supplier Future recently leaked the images of rear housing of iPhone 6c. This rear shell looks similar to that of iPhone 5c. There are only two major differences, a pill-shaped dual LED flash and two rows of speaker grilles.

So far it has not been confirmed that Apple will launch iPhone 6c but if it does 6c will have similar specs like iPhone 5c that will include 4inch display, A7 processor, M7 motion processor, 1GB of RAM, 8 megapixel rear-facing camera and 1560mAH battery.

Apple is expected to launch new iPhone 6s, 6s plus and 6c in September. iPhone 6s and 6s plus will come with 2 RAM and Apple’s new Force technology. Also WWDC is scheduled in June so we can expect that Apple will make some announcement about upcoming iPhone models. 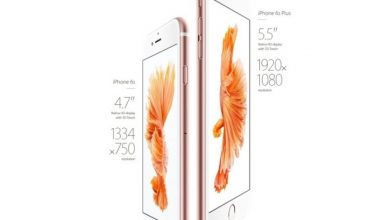 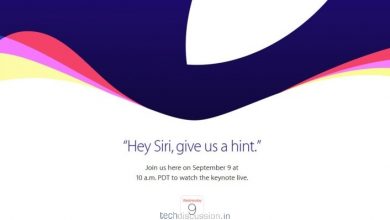