Here’s great news for Windows users, specially for those who are waiting eagerly for Windows 10 ! As we earlier informed you that Windows will be free for Windows Insiders, here’s another great shot from Microsoft.

However, this has not been officially confirmed by the company yet. It could be a placeholder, a special offer for a limited time by Microsoft.

So we don’t know whether the new and the screenshot is real or fake!! So don’t be so glad yet and wait for Microsoft to speak about it! However, it can be a publicity gimmick as well. So wait till the news is official. Also if this offer is real, make sure you grab it ASAP!!! 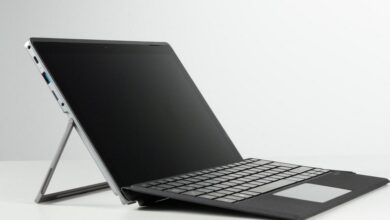