Recently, Microsoft announced to write-down over $7.6 billion in cost of the acquisition of Nokia and cut-down 7,800 jobs in the company’s phone department. After that the CEO of Microsoft, Satya Nadella has planned to reduce the number of smartphone launches every year. They have decided to categorize smartphones in three categories, these three categories are supposed to cover almost all types of users across the world. Smartphones are smartly categorized into budget smartphones for users willing to buy low-priced smartphones, business focused smartphones and high-end smartphones or flagship phones.

Microsoft will launch only 1 or 2 smartphone in each of these categories to restructure their smartphone lineup. Currently Microsoft has six smartphones in the Market of this year namely Lumia 435, Lumia 640, Lumia 640 XL, Lumia 430 and Lumia 540 Dual. So if Microsoft follows new plans from now onwards, then it will not bring any other smartphone in 2015. While there are rumors on Web that Microsoft will release two more high-end smartphones by the end of 2015 which are internally codenamed as “Cityman” and “Talkman”. We have to wait for the official announcements about these from Microsoft.

There are also reports form an Insider of Microsoft that as a part of new plan Microsoft will not do phone business in the areas where Nokia was not successful. So you might be thinking that U.S is one of that places, Insider confirmed that Microsoft will play its part in U.S market because of its size and they think they can succeed in the U.S. 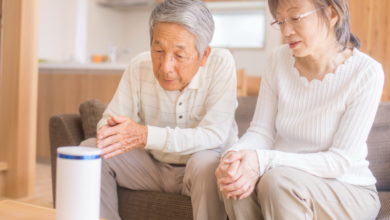 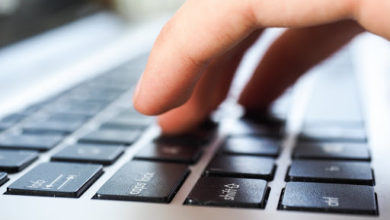 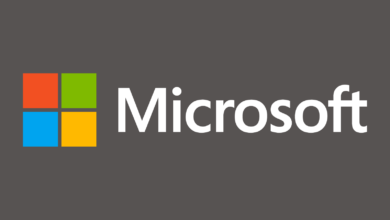