LG in the coming month is going to release the first curved screen phone in the market. This is the first product by LG which will have this new type of screen. There are other more manufacturers in the same race trying to offer you a similar display. But among all LG looks to be the first one offering the same. The model number of the device is LG G Flex which is coming with LG Z or Z1. But yet the model is not confirmed for the actual released.

A curve display will add more additional benefit to the screen. It will not only look stylish but it will also offer you amazing benefits of increased and enhanced visibility. View from corners will be more clear and vibrant. The mobile looks under development process as LG has not officially appeared in the market with final news. We can wait back and watch until we finally get any solution the same. 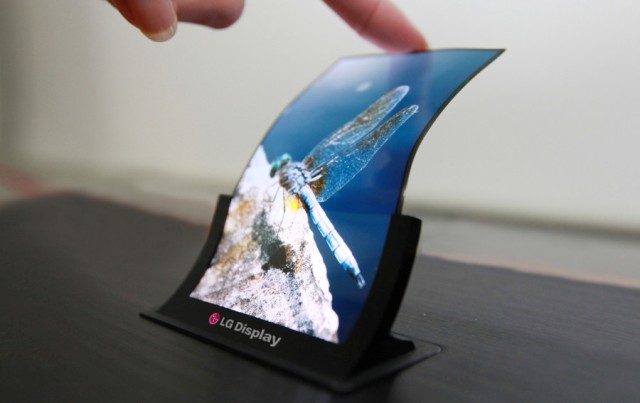 LG G Flex is built on organic led technology which remains low on battery and offers you a flexible display solution. This display was used in Galaxy S, S4 and Note 3. The front display will be an IPS LCD screen. The mobile by LG will have a 5.5inch screen with Quad HD display on the same. It will offer a maximum resolution of 2560×1440. So here the screen is going to be amazing. The price is not yet revealed.

Download The Last of Us Save Game for PS3 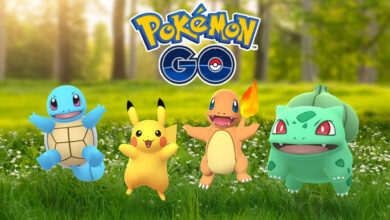 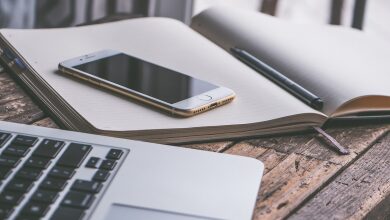 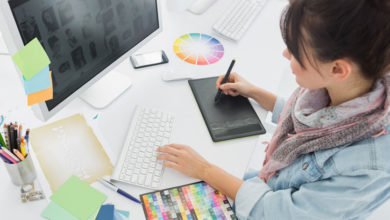