HTC has launched a new teaser of its upcoming smartphone called “HTC One X9”. Most probably, the phone may get announced tomorrow itself, December 24th. Appeared on weibo first, the teaser says ‘X-Mas’, whereas the X is written inside a phone.

The caption at the bottom in foreign language reveals the date saying ‘Superior Christmas gift on December 24’. Although according to earlier rumors, HTC was supposed to bring new smartphone in new year. Anyways, talking about the specifications, we dont have any official information but what we know from the rumors so far are as follows: 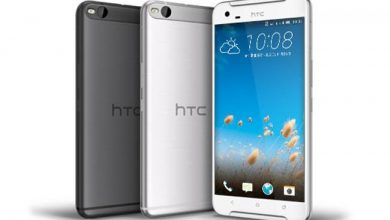