Lenovo today introduced a new Selfie centric smartphone called “Vibe S1 Lite” ahead CES 2016. It is the lite variant of earlier launched Lenovo Vibe S1 which was also a Selfie focused smartphone with Two Selfie cameras. The new Vibe S1 Lite will be available soon in coming months in two color choices, i.e. Matte Blue and Matte White at the price of $199, that is approximately Rs. 13,250.

Unlike Vibe S1, the Lite variant doesn’t have two cameras but come with a single 8 Megapixel Sony sensor powered Selfie shooter with its own LED flash that lets you capture amazing pictures even in low light environment. Its primary camera is 13 Megapixel with BSI sensor, dual-tone LED Flash and PDAF. The phone comes out of the box running Android 5.1 Lollipop operating system and supports Hybrid Dual (nano + nano) SIM slot where you can use the second slot for MicroSD card.

iPhone 7 photos leaked in China by a supplier? 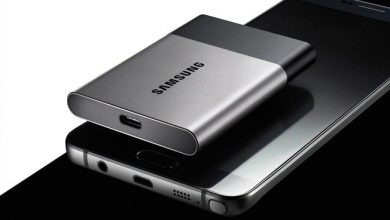 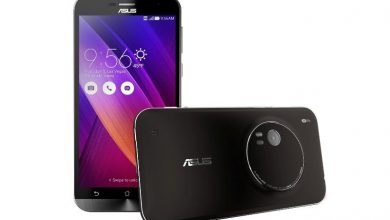