Here’s what you need to know about this smartphone:

While its predecessor had a plastic body overall, Honor Holly 2 Plus bears a faux metal frame with plastic internals. This gives its body an expensive feel. The unique textured body looks different under varied angles and lights. The Microcosmic 5176 different type planes lend a real look to the magic mirror effect. The frame thickness is only 6.5mm and the visual body thickness is 8.5mm. Honor Holly 2 Plus has a 5 inch HS IPS display which produces sharper and brighter looking images. Indulge in an immersive viewing experience with such specs.

The Huawei Honor Holly 2 Plus operates on Android 5.1 Lollipop and is equipped with Huawei custom EMUI 3.1 skinning. Since EMUI 3.1 Lite is a lighter version of EMUI 3.1 ROM, it means sized down features. This directly translates to a smoother user interface as there wouldn’t be any redundant stuff occupying the smartphone. There are numerous customizations available via which you can personalize the look of your phone such as magazine unlock, password to protect apps, motion control features, Backup app and more. Don’t forget to avail Shopclues coupons via CashKaro to score the best deals when purchasing Huawei smartphones.

One of the chief reasons as to why the phone is creating waves in the mobile market is because of its big battery. Huawei Honor Holly 2 Plus is powered by a 4000 mAh battery which offers up to 600 hours of standby. It is also backed up by power saving technologies to extend the battery life of the smartphone by as much as 30%. That’s not all! It has two more brilliant battery features i.e. reverse charging and quick charging. With reverse charging, you can transfer some power to another phone via Micro-B USB to Micro-B. With quick charging, you can get 3 hours of talktime with just 10 minutes of charging with 5V2A.

The internal specs of the phone sound truly promising. The Huawei Honor Holly 2 Plus is powered by 64-bit Quad Core processor and 2 GB LPDDR3 RAM to give you a seamless multi-tasking experience. Switch on and off between various apps simultaneously and indulge in different tasks at the same time without coming across any hanging issues. Given the fact that some smartphones today come along with 3GB, you might like to check them out if internal specs are of utmost importance for you. Browse through them at ebay and shop using wonderful eBay coupons to bring down your billing amount.

Huawei Honor Holly 2 Plus is blessed with quality camera specs. It sports a 13 mega pixel rear camera which is backed up by a backlight photo feature. The 5 mega pixel front camera has a f2.2 large aperture and 84 wide angle to help you get in more people in your group pictures without creating an over-whelming effect. The camera has an anti-fingerprint film to help you shoot clearer images. The front camera has 8 different filters and 10 level smart skin beauty functions to enhance the look of your selfies. 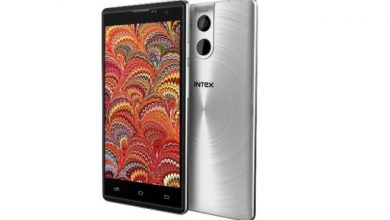 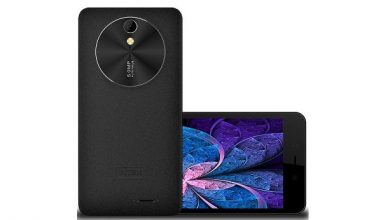 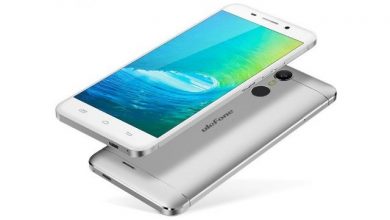