As scheduled, HTC has finally launched its best ever flagship “HTC 10”. It is premium not only in design or specifications but also brings some unique features. The phone will hit the markets early next month (May) in Topaz Gold, Camellia Red, Carbon Grey and Glacier Silver color choices. It is priced at $699, i.e. approximately Rs. 46,420.

HTC 10 is 145.9 x 71.9 x 3.0 – 9.0mm in size and weighs 161 grams. It is packed in Full Metal packaging with curved edges. The phone comes out of the box running Android 6.0 Marshmallow OS with HTC Sense 8.0 UI. The new UI also features Freestyle Layout allowing you to place Stickers anywhere on the wallpaper assigned for an application. HTC has also integrated a Boost+ feature or call it Smart boost mode that keeps your phone automatically optimized the phone by cleaning memory, it conserves the battery while playing games and much more. It also comes with built-in App Lock feature.

Also Read: HTC 10 Lifestyle is Flagship Variant for some Unlucky regions including India

Furthermore, HTC 10 has a Fingerprint sensor integrated in the physical Home button at front bottom. It is fast enough to unlock the phone in 0.2 seconds. It features an amazing 5.2 inch Quad HD (2K) Super LCD 5 display with 2.5D Gorilla Glass offering 1440 x 2560 pixels resolution. It is powered with Quad-Core Qualcomm Snapdragon 820 64-bit processor accompanied by 4GB of RAM and Adreno 530 GPU making the phone powerhouse in performance and multitasking. As per storage we get internal 32 and 64GB storage variants. Both support up to 2TB microSD card for expansion.

In the camera department, we get a 12 Megapixel (HTC Ultrapixel 2) camera with dual-tone LED flash, 1.55um pixels, f/1.8 aperture, Laser AF and OIS that not only let you capture stunning pictures but also Ultra HD 4K videos. Also it takes just 0.6 seconds to launch. For Selfie fans, HTC 10 has a 5 Megapixel front facing Autofocus camera with 1.34um pixels, f/1.8 aperture, OIS,  23mm focal length and 86-degree wide angle. This is the World’s first ever smartphone that comes with dual OIS. For music lovers, the phone got you HTC BoomSound, Dolby Audio and three noise cancellation microphones. 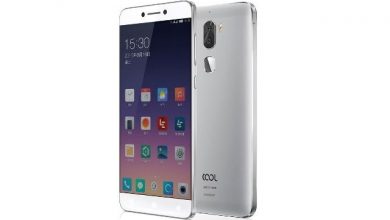 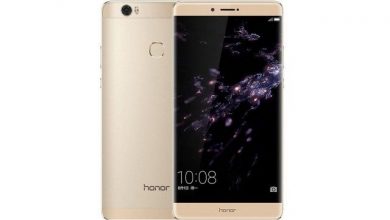 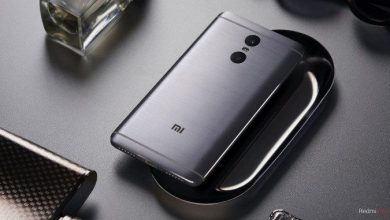