Google has finally named its next update as ‘Android Nougat’, which was so far known as Android N since it was announced back in March this year. Google asked suggestions for ‘N’ on its micro site which was closed recently. Obviously because they finalized the name. But do you really think ‘Nougat’ would be the best name? Well, i think there are so many more better names for Android N.

Since Android N was announced, Google rolled out four Developer Previews of the same for Nexus devices as well as Xperia Z3, which is the only one non-nexus device to get these previews. We have seen so many new features so far in this new update, which is Android 7.0 Naougat.

You can also check the Android 7.0 Nougat Statue unwrapping in the video below. As announced earlier, Google will start rolling out this update by the end of September 2016. So, now the alphabet letter N (Nougat) is followed by Android Alpha, Beta, Cupcake, Donut, Eclair, Froyo, Gingerbread, Honeycomb, Ice Cream Sandwich, Jelly Bean, KitKat, Lollipop and Marshmallow. Android Nougat is the 14th distinct iteration of Android. 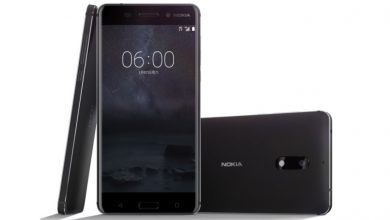 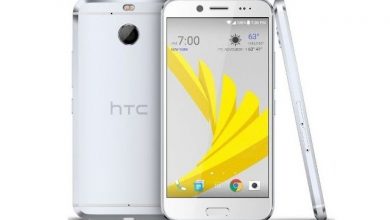 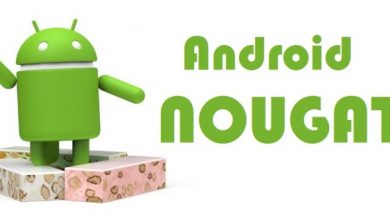 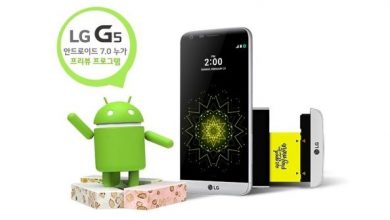