Zync has powered the phablet with dual-core processor and 512Mb of RAM from which can expect good perfromance and doable multitaksing. Obviously the processing power is too low compared to the screen size but that is what we can expect at such affordable price. As per storage we have 4 GB internal memory with an expansion memory slot supporting upto 32GB microSD Card. Users also get a 2 Megapixel rear camera as well as 0.3 Megapixel VGA front-facing camera for video calling.

Being a budget phablet Zync Z605 supports only basic connectivity options such as 3G, WiFi, Bluetooth and GPS. The phablet is running on 2500 mAh battery from which we can expect battery life of upto 4 to 6 hours. Lets have a look at its complete specification list: 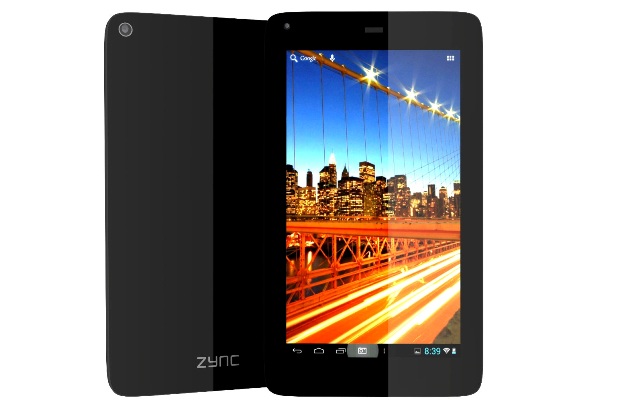 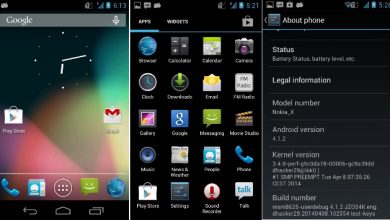