As we all know Risk of Rain 2 was released recently on Steam and has already became one of the best seller for PCs. Gamers are literally enjoying the changes in this sequel 2013’s Risk of Rain. For starters, they offered a 3D platform in this version. There is a lot more game carries within it. One should understand how to master the game and dominate it; here we have compiled 5 best tips and tricks that will help you to survive in Risk of Rain 2:

The game as timer within it, the clock is ticking every time in the game so it is suggested to focus your energy on Portal and find it as soon as possible. Don’t waste unnecessary time while chilling around, the moment you are done killing enemies, go look for Portals. According to the deep observant of game, it has been revealed that while you are around teleporters the bosses with other NPC enemies started to evolve and they started reaching out to you at Portal, you have to deal with them eventually so don’t unnecessarily waste your time. Go for a wise approach to deal with them.

Go for Chests instead of Experience Points Money:

Once you’re done with level’s boss then you are allowed to move from teleport as quick as possible. The money you earned in a game will convert into experience points of your character. Not everybody wants to use their money for experience points. The best approach is to utilize your time looking for Chest because they give the opportunity to grab whatever you need in a game. so Go for it without giving it a second thought.

As the game has a 3D platform, kit demands fast approach and all the responsibilities lie on how fast your mouse works in game as it is medium to move your character. So it is suggested to increase the sensitivity of the mouse, you can do it by simply going on the keyboard or mouse or Controller tab in the main screen.

The game offer the Companion option and it is one of the finest things of a game that they allowed us to play with partners. For the first 48 hours after the release of a game, the game allows players to send it first copy to friends. But the offer was only for those who purchased the game. it has a key to send notifications to all your teammates which is an exciting feature. You can easily do it By simply pressing the middle button on your keyboard and mouse and on a controller by pressing the right stick down.

Go for Floating Red Sprites if you can’t see Portal:

The easy and simpler way to look for a portal is go for Red Sprites. These red sprites are easy to locate as they are floating everywhere. If you see these sprites floating somewhere near your character then it is a hint that you are following the right way.

The game offer an official Discord channel to the user who misses out in the first place. You will meet amazing fan base there for sure.

Risk of Rain 2 Tips: How to Get Blue Portal & How to Earn Gold Using Shrine 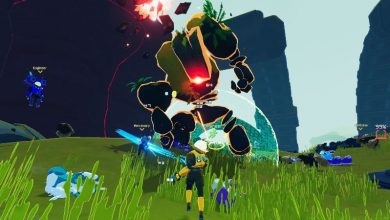 Risk of Rain 2: How to Unlock Artificer, MUL-T, Huntress and All Other Characters 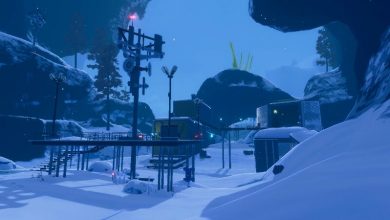 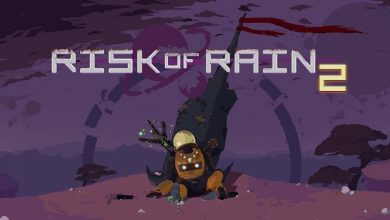 Risk of Rain 2: How to Find Teleporters